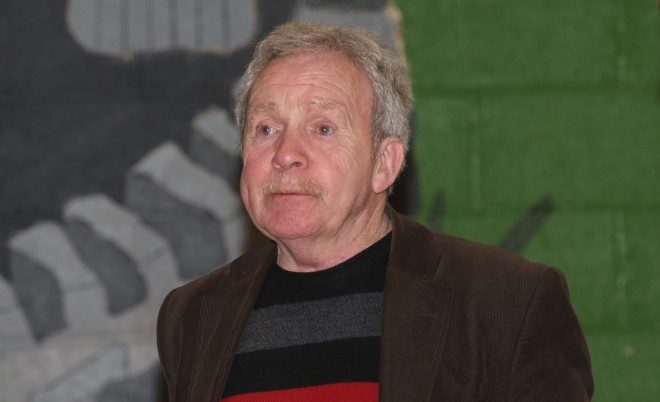 Peter O’Donnell and Team Ireland are in Italy for the European Youth Championships, which glove off in Roseto delgi Abruzzi later today.

Raphoe ABC man O’Donnell, the President of the Donegal Boxing Board, is team manager for the Irish side bidding for continental glory.

Around 400 athletes from 40 nations have entered the Championships, which are acting as qualifiers for the AIBA World Men’s and Women’s World Youths in August and for the Youth Olympics in October.

“The honour of being appointed Irish team manager never gets any less,” O’Donnell said.

“It was a privilege to be selected to manage the Irish team for Italy. I had no hesitation in accepting the role when offered by Dominic O’Rourke, the IABA President.” 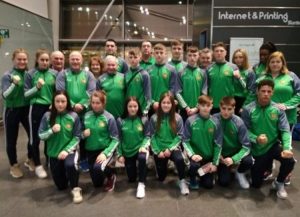 1992 Olympic gold medallist Michael Carruth is among the Irish coaches.

Last month, he was in America to watch from ringside as Jason Quigley KO’d Daniel Rosario in Quincy.