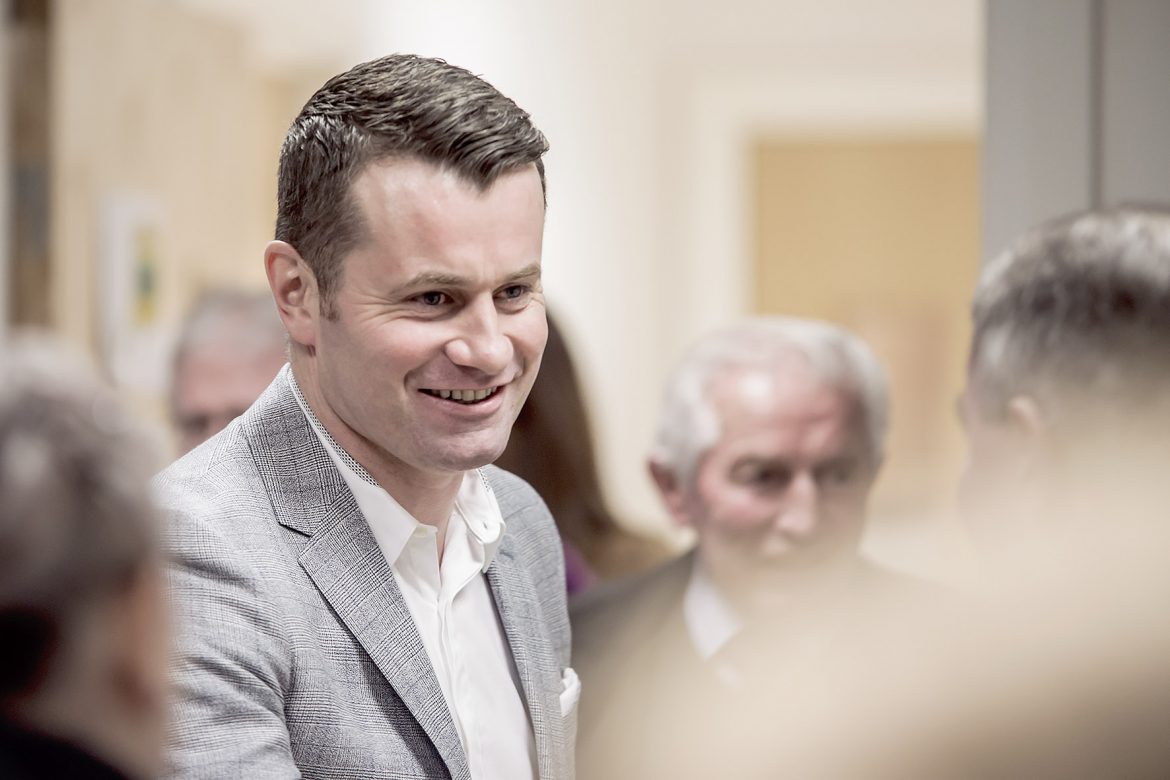 SHAY Given admits that he still gets the goosebumps on the drive back to Donegal.

Legendary goalkeeper Given will this weekend be inaugurated as the Donegal Person of the Year at a gala ball in the Ballsbridge Hotel in Dublin.

The function was originally planned for March, but had to be shelved due to the bad weather.

But the Lifford man will join with family and friends on Saturday night where he will join the likes of fellow Ireland goalkeeper Packie Bonner, Jim McGuinness, Patsy McGonagle, Brian McEniff Danny McDaid and Fr Michael Sweeney as sports people who have been accorded with the accolade.

“It’s the people of Donegal who have picked me. To be recognised like this is very special. Donegal is always home and it’s always great to be home.”

Given moved away from Lifford in the early 90s to begin a career in which he would go on to make over 450 appearances in the Premier League and 134 international caps for the Republic of Ireland.

But Given never lost touch with home. Indeed, the accent is still as strong as ever.

He said: “Every time I come home, i’m excited. Even driving up the road, I usually fly into Belfast and I get excited the closer I get to Donegal. That has never changed. I love coming home to friends and family – they have never treated me any differently.

“It’s a massive honour for me to be named as Donegal Person of the Year.”