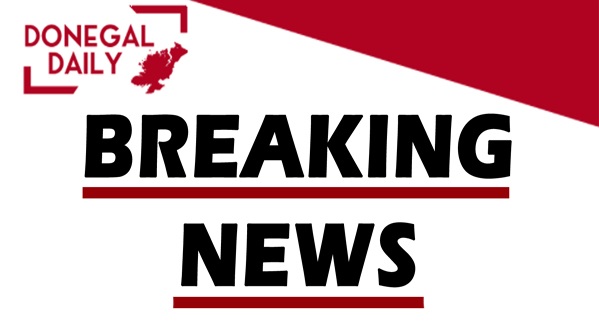 Two people are believed to have died in a plane crash outside Belfast this afternoon.

A light aircraft came down at around 12.20pm and caught fire in wooded area of Co. Antrim, near Nutts Corner.

PSNI, Fire and Ambulance crews attended the scene. Local media are reporting that there have been two fatalities.

A statement from Belfast International Airport said the aircraft was not flying to or from the airport.

“We are operating as normal following an incident involving a light aircraft at Loanends two or three miles from the airport,” a spokesperson said.