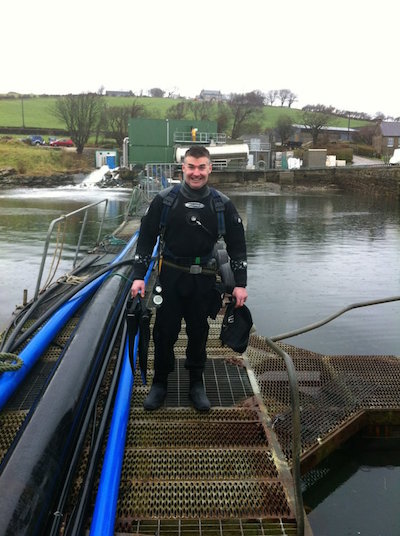 A well-known Donegal man has been asked by the family of a tragic missing Irishman to lead the search for his remains in Canada.

Talented footballer David Gavin went missing last June after he got into difficulty jumping from a bridge in Kinbasket Lake Reservoir in British Columbia.

Despite an extensive search for the 26-year-old Mayo man, his remains have never been found.

David will travel to Canada next Tuesday to study the lake and surrounding area where the young Irishman went missing.

If he considers the conditions right, David will then be accompanied by members of the Sheephaven Sub-Aqua group which will travel to Canada hoping to find the young Mayo man.

The level of water in the lake is expected to be at its lowest, approximately 10feet, at the beginning of May. 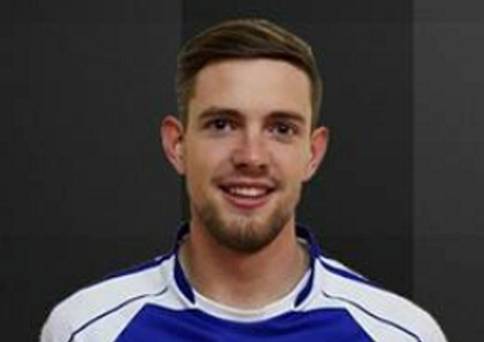 The group only have a window of approximately one month before surrounding glaciers melt fully and push up the levels in the lake.

David went missing on June 30, after travling to Canada with his partner in February. Since his disappearance, his family and friends have continued to search for his remains.

A statement from the family confirmed that they along with David’s partner Ciara O’Malley returned home from Canada after making “the heartbreaking decision” to stand down the search for the present time.

However, they said that “all possible search options were exhausted over the last few weeks”.

These included high tech sonar technology which was used in the original search and to re-examine areas of possible entanglement in August.

Two canine search teams were also commissioned to attempt to confine the search area. These areas were then re-sonared and a commercial dive team carried out a systematic search of these locations up to depths of 60ft in poor visibility.

Despite these attempts, they were unable to recover David’s remains.

A statement from the family read: “We would like to thank everyone from the bottom of our hearts for the amazing support given to us over the last few months, since David went missing. We have been truly overwhelmed by the generosity of people and we would love to be able to thank every single person and group individually.

“We just want you all to know that without your support, we would not have been in a position to carry out the search to the extent that we did. It has meant such a great deal to us to have the support of the community and for that we will be eternally grateful.”