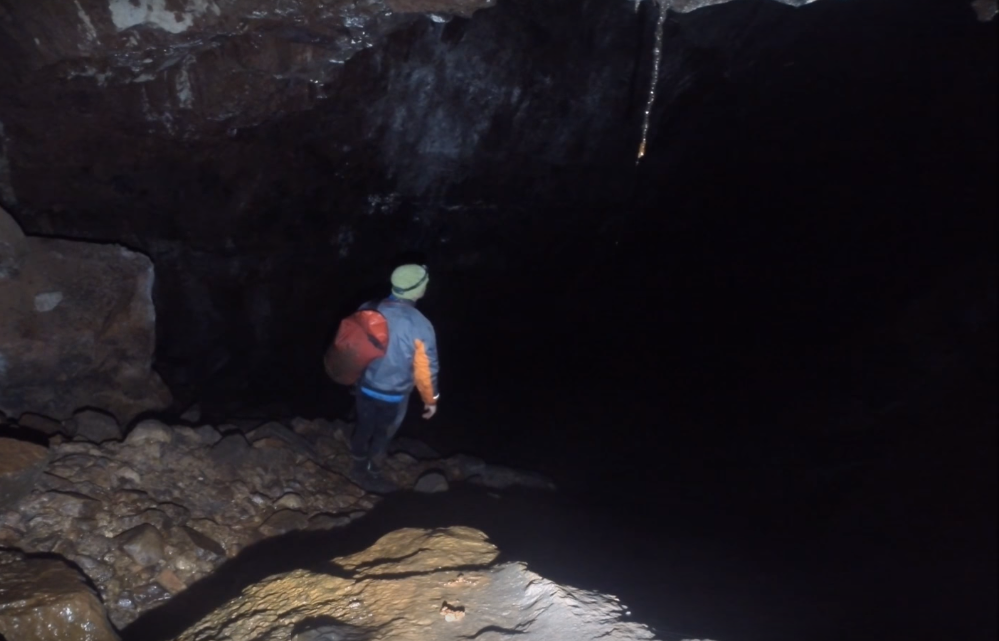 A mesmerising ‘lake beneath a lake’ off the coast of Donegal has been named No1 on Red Bull’s list of the world’s most amazing places.

An extreme explorer’s blog by Red Bull has discovered the nine most incredible underground lakes on the planet, with Owey Island Lake rising to the top of the pack. 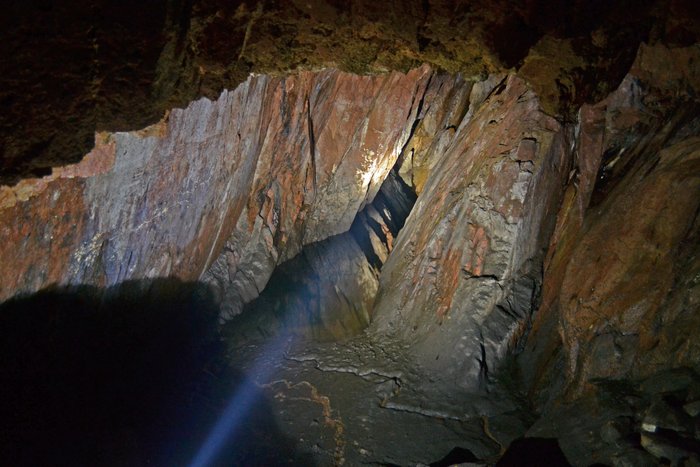 It must be seen to be believed, but considering the dangerous descent and complete darkness beneath, we can be thankful that there is video footage to admire the lake from home.

Intrepid explorer Iain Miller of Unique Ascent filmed the lake and Pool of Tranquility off West Donegal in March 2017. See the video below.

The lake beneath a lake lies 50m below a regular surface lake on the island. A steep and narrow descent makes way for an underground beach and a stunning bioluminescent cave. A paddle into the unknown leads to a Pool of Tranquility, which Iain describes as “a place of complete darkness with no natural light and a surreal haunting silence.”

“There is nowhere else like this in Ireland and it is pretty much unknown outside of a handful of people,” Iain told Donegal Daily after his descent last year.

The Red Bull blog is sure to bring due recognition to this otherworldly corner of Donegal and perhaps inspire some visitors to check out Owey Island. The more daring adventurers can check out Iain’s blog on the descent here: uniqueascent.ie/the_underground_lake