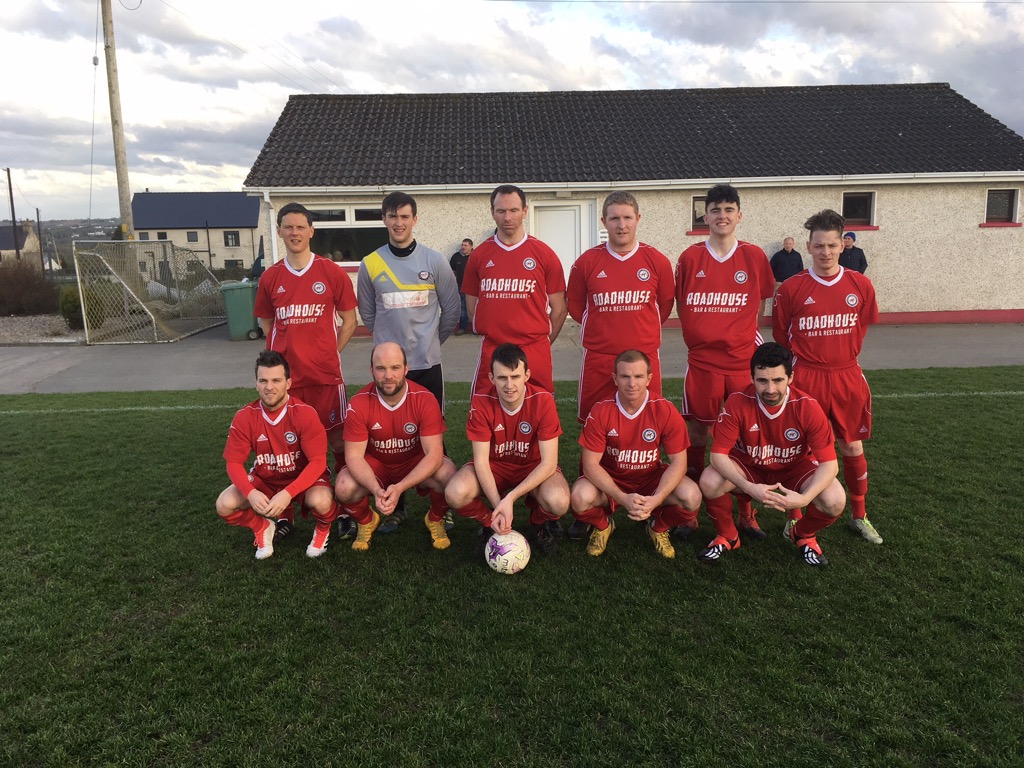 There isn’t much Sean ‘Wizard’ McGowan hasn’t seen in football – and the Cappry Rovers coach knows well that the Donegal League title race could take a twist or two yet.

Cappry’s hopes of moving within three points of leaders Kildrum Tigers were halted last night as Darren McGeever and Dean Gallagher netted to earn GLenea United a share of the spoils at Cappry Park.

Kildrum remain in the driving seat, but the Tigers, Cappry and Castlefin Celtic – the other team firmly in the hunt – all have to play each other.

“We won’t know if it’s a point gained or two lost until the end of the season,” McGowan said after last night’s stalemate.

“There are three teams vying for the title. Kildrum are probably the favourites – they have the points on the board. We have to go again and get ready for Sunday now.

“We got a point on the board, but fair play to Glenea they came up and gave us a battle.”