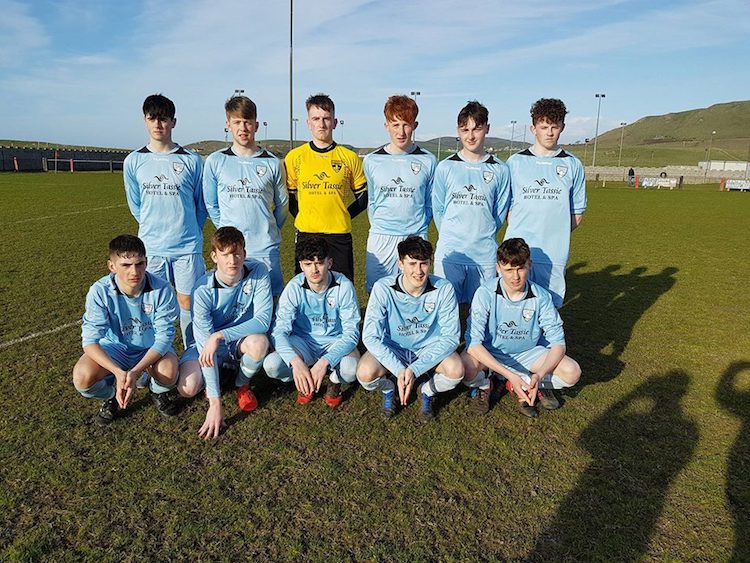 It was a game of few chances that was played in ideal conditions.

The first chance of the game came in the 10th minute when Keelan McGroddy crossed from the right but Conor McHugh just failed to make a proper contact on the ball 7 yards out.

In the 17th minute Fanad were awarded a free on the edge of the box but Conor McHugh seen his well hit shot go just wide.

The best chance of the half fell to Padraig McGinty in the 35th minute when he headed over following a Bernard McGettigan cross.

The second followed the same pattern as the first with both teams enjoying spells of possession without creating many chances. 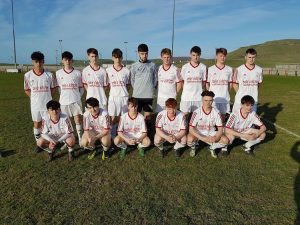 In the 65th minute Fanad did have an opportunity to open the scoring when Keelan McGroddy pounced on a back pass and he attempted to lob Jamie Lee Blaney who got back onto his line just in time to collect the ball.

Swilly were reduced to 10 men in the 86th minute when Gerard McAteer received a second yellow card.

When a corner was cleared the ball fell to Paul Bradley on the right and when he swung a superb ball into the box, Darren McElwaine powered his header home.