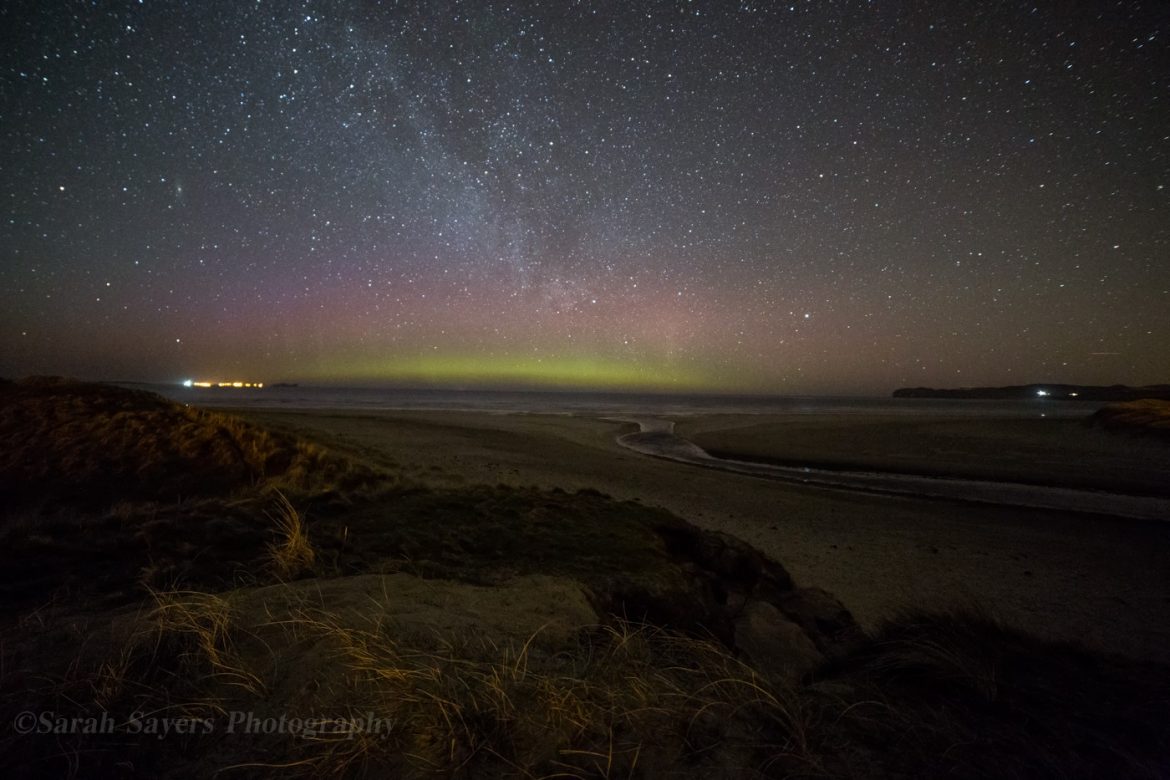 Northern Lights may make a show over Donegal tonight

There is a chance that the amazing Aurora Borealis light show will shine over Donegal tonight, according to sky watchers.

The Northern Lights phenomenon is visible from the North West during times of strong solar activity. Current forecasts are looking good, as a moderate G2 geomagnetic storm is ongoing and expected to continue into the night.

If activity keeps up, it could mean that low-latitude regions such as the north coast of Ireland and the UK could get a glimpse of the lights.

The Aurora Alert Ireland group tweeted out a hopeful sign for Donegal: “Great potential for aurora on the northcoast tonight. Skies should be relatively clear, bar patches of fog. Looking good for viewing tonight.”

The best areas of Donegal for aurora sightings are near the northern horizon, away from the lights of towns and lights and at higher levels. With warm temperatures lasting into the night, it could be an ideal time to head out aurora hunting. If you’d rather stay in, a new option has become available for people to keep an eye on the Malin Head coastline.

Met Eireann’s new website features a live webcam from Malin Head station, with @Aurora_Ireland  pointing out that Camera No 2 is directed straight out to sea. Careful camera settings are usually required to pick up the Aurora, but it’s worth checking back on the webcam after the moon has set to see if you can catch it online. Visit: https://www2.metweb.ie/latest-reports/web-cams

If you do photograph the Northern Lights tonight, send your photos toinfo@donegaldaily.com to be featured.