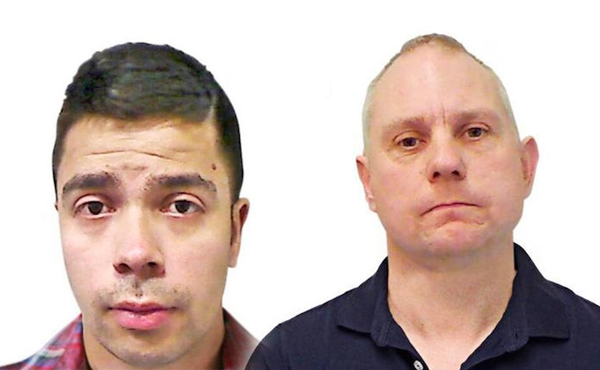 Gardai in Co Donegal have confirmed that a child rapist and his associate have registered as staying in the area.

Child rapist James White, 48, and his sicko pal Jason Lydiard, 26, are now two of the most wanted men in Ireland after they were accused of targeting kids in Newcastle West, Co Limerick, and Bandon in Co Cork.

Gardai issued a nationwide warning about the pair in recent days.

Now Donegal Daily can confirm the pair are staying in Donegal after they were spotted this morning in Letterkenny.

Worried parents spotted the men close to where a children’s event was taking place and immediately contacted Gardai.

Gardai confirmed the pair had today registered with them.

One woman said she spotted the pair shopping in Argos in Letterkenny before walking away.

She said “People need to know that this pair are out there in Donegal and living amongst us. Parents of children have a right to know so that they can keep their children safe.” 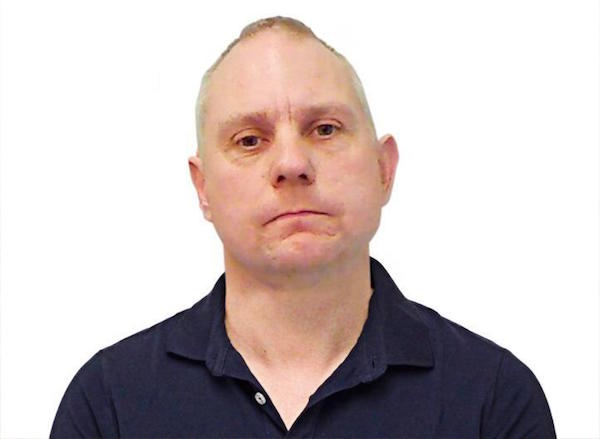 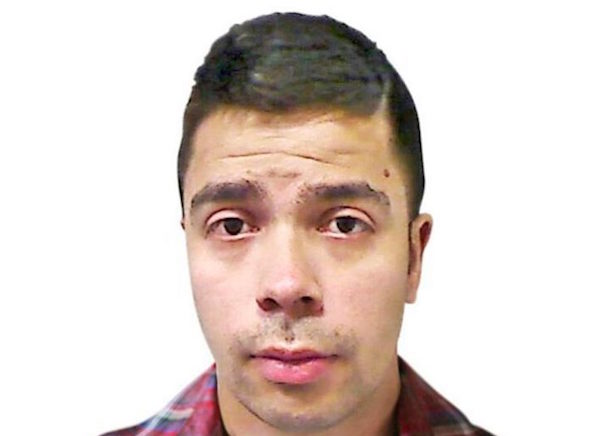 Smiuth, who is originally from south Armagh, he was jailed here in 1998 for horrific attacks — two counts of buggery and five charges of sexual assault — on a teenage boy in Co Meath. He was freed in 2003.

Although the PSNI had been aware of his whereabouts, he disappeared for a year in 2015 despite being on a Sexual Offences Prevention Order — which demands he maintain ­contact with the police.