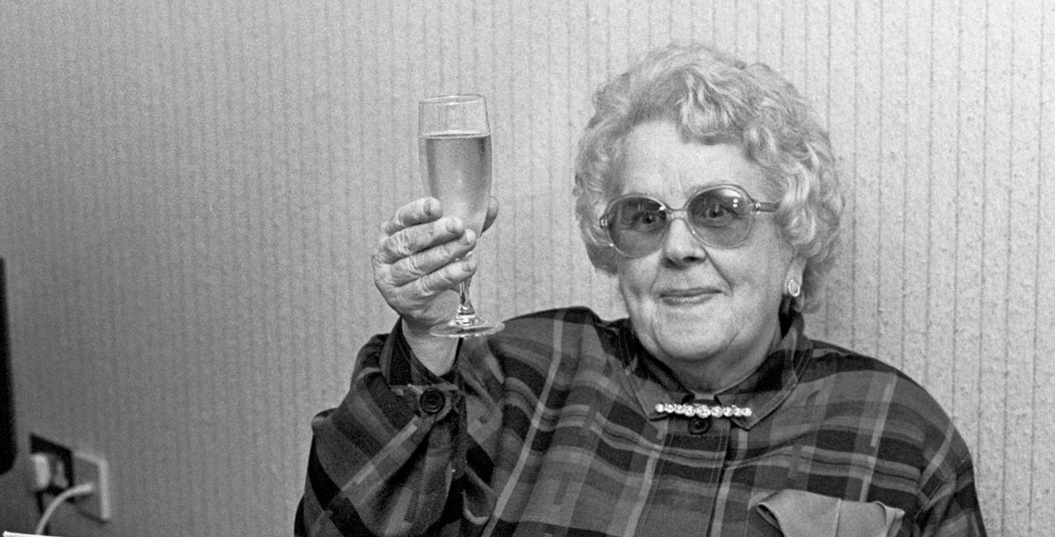 The National Lottery is this week celebrating the anniversary of the first ever Lotto draw with a flashback to an unforgettable win in Donegal.

Letterkenny widow Brigid McGrath was the happy-go-lucky winner of a life-changing sum back in April 1998. Brigid’s one punt ticket, bought at Proctor’s Newsagents in Letterkenny, won her £147,059 (punts) – the equivalent of €2 million in today’s money.

The mother of four, who has since passed away, became an instant celebrity appearing on the front of newspapers and on news bulletin for days as well as being a guest on the Late Late Show hosted by Gay Byrne. The National Lottery have shared Brigid’s interview from the archives to relive the heart-warming moments, click here to watch it on Facebook: 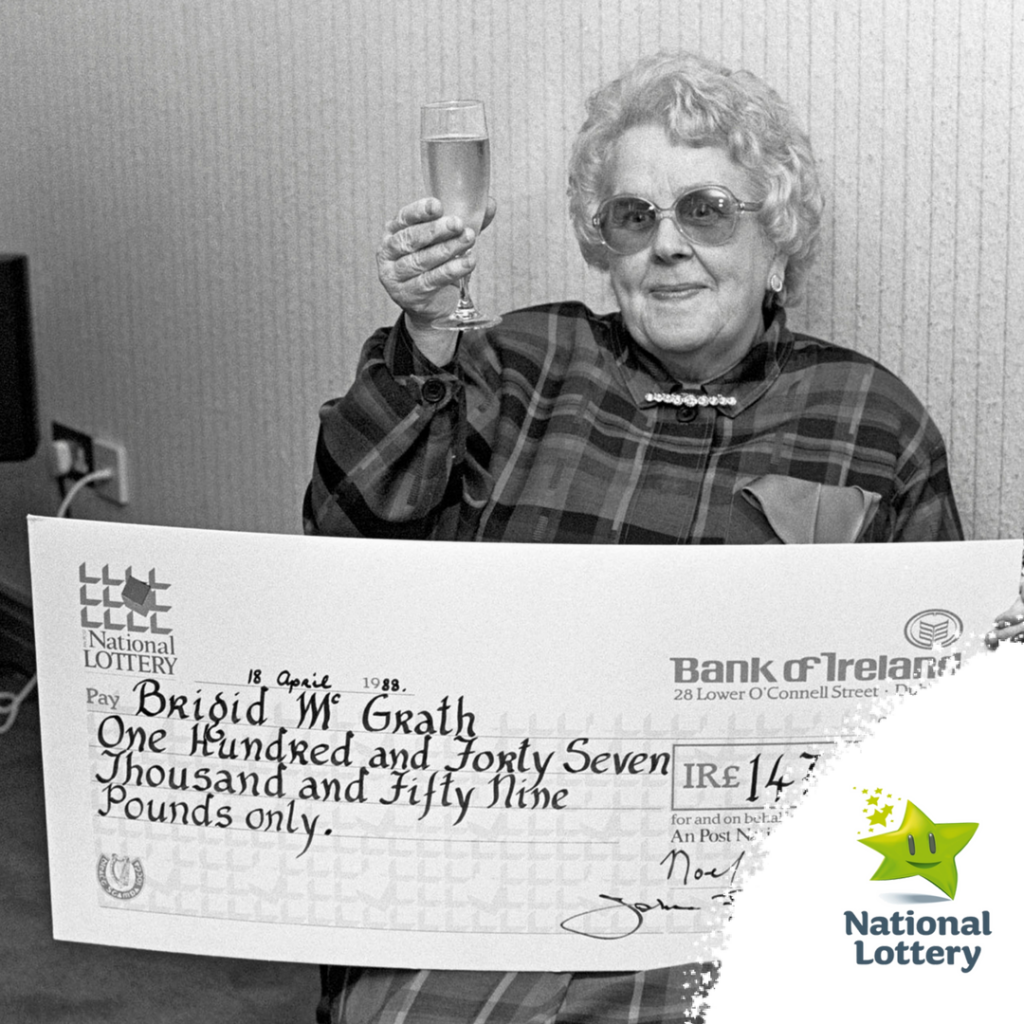 After the win, Brigid bought houses for her adult children and she also treated herself to a lovely cottage in Letterkenny Town. She was a great patron for the local community.

The man who sold that first winning Lotto ticket, Brendan Proctor of Proctor’s Newsagents in Letterkenny, Co. Donegal, recently spoke to the National Lottery about the excitement at that time.

“1988 was a completely different era in Ireland. The country was coming out of one of the worst recessions in the history of the State, and the new Lotto game allowed people for the first time to play for sums of money that they could never have imagined in their wildest dreams.” 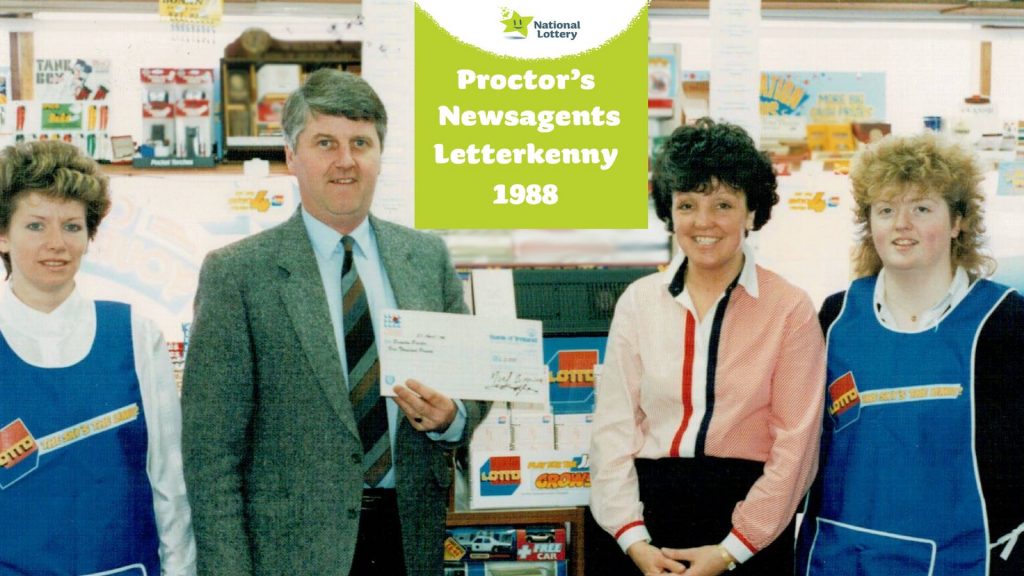 He said: “The week of the first draw was just crazy. In my own shop in Letterkenny Town ticket sales were through the roof. On the Saturday of the draw queues for tickets were out the door such was the frenzy around the launch of the game.”

It was announced late on Saturday night that the Lotto had been won – but the National Lottery remained tight-lipped on the location of the winning ticket, something which created huge anticipation around the country with rumour and gossip as to who the lucky winner might be.

“I found out on the Sunday morning when the National Lottery called me at home to tell me I had sold the winning ticket. What a feeling that was! We had such a small close-knit community in Letterkenny and knowing that one of my neighbours had won a truly astounding amount of money was amazing. We had to keep it quiet for a couple of days but once the news got out it was a complete media circus in the town as reporters from every corner of the country flocked to get the scoop on who the lucky winner was.”

National Lottery chief executive, Dermot Griffin, said the total paid out on the Lotto draws, including jackpot wins, over 30 years is more than €4.4 billion.

Dermot Griffin said: “The Lotto is one of our most popular games and that is reflected in that fact it has sustained over three decades and is as popular as ever. The game has changed over the years with the draw now taking place twice a week on Wednesday’s and Saturday’s but it still is giving our players the chance to dream and hope that one day it could be them!”