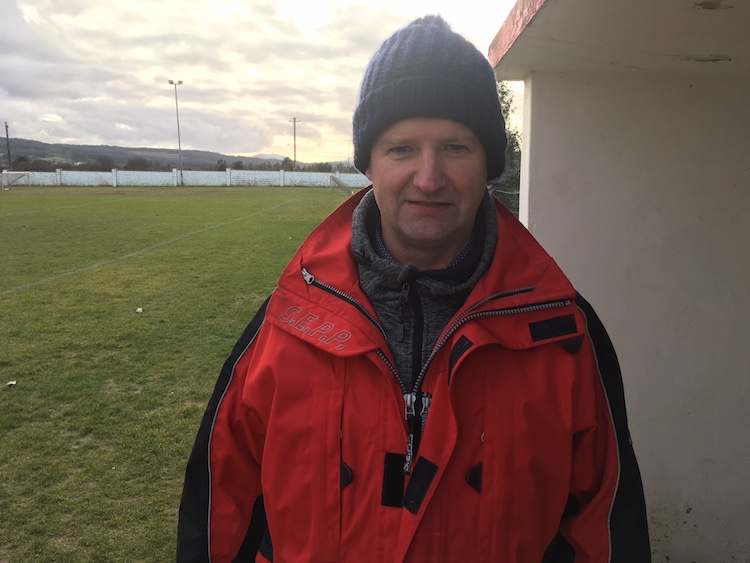 Packie McHugh says the race for the Glencar Inn Saturday League title isn’t over yet.

McHugh might have had to tinker with his line-up – but his men responded superbly.

“You have a panel of players and you have to use them,” he said.

“We were missing players today, but boys came in today.  We had three new defenders in today and they stood out.”

Next weekend, Glencar face Donegal Town with Strand traveling to Arranmore United and both sides are now locked on 39 points.