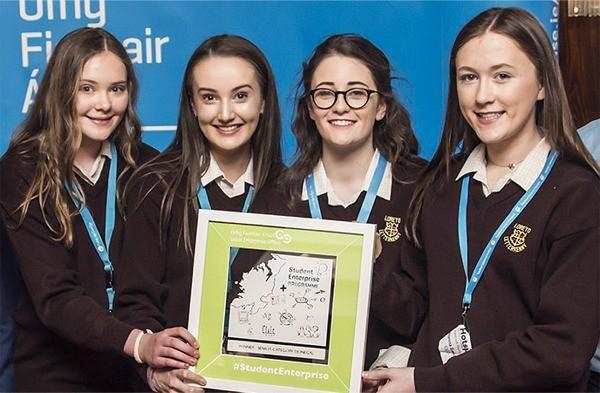 Student business team plot next move for ‘Hotspots’ board game

An enterprising team of TY students are forming a smart gameplan ahead of the all Ireland finals of the Student Enterprise Awards – and they are calling on Donegal to support their next move.

The team are eagerly anticipating the National Finals for Student Enterprise which will be held in Croke Park on May 2nd. All regional winners will be present. 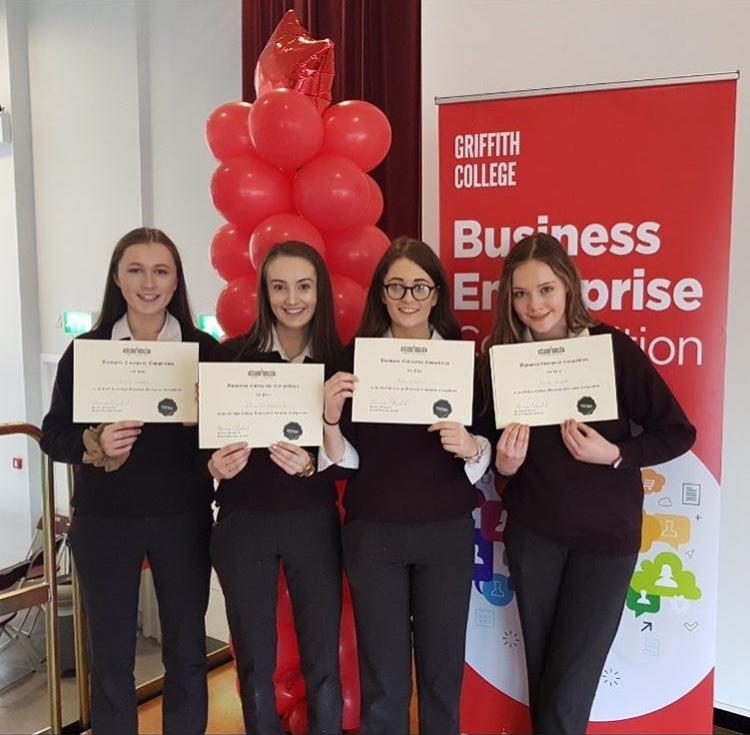 These ambitious students’ Hotspots Board Game is bilingual, being playable in English on one side and in Irish on the other, to fit in with 2018 being ‘Bliain na Gaeilge’. This exciting new Board Game contains a number of Donegal’s high profile tourist destinations including Glenveagh National Park, Fanad Lighthouse, Malin Head, Horn Head and Slieve League as well as some of Donegal’s top businesses. The game has been endorsed by Foras na Gaeilge and by Daniel and Majella O’ Donnell.

Deputy Joe McHugh launched the exciting board game on the 19th of February. Since their regional win, the girls are now looking at ways of adapting the board game for different counties. They have sold 513 games to date.

‘It has been an amazing journey and we have learned so much’ said Sales Director, Aifric Ní Fhearraigh.

The girls are now calling on Donegal to support them ahead of the National Finals, you can do this by boosting their social media platforms by liking and sharing their pages. Their Facebook is – @hotspotsboardgame2, Twitter – @Hotspotsgame and Instagram – @hotspotsboardgame. 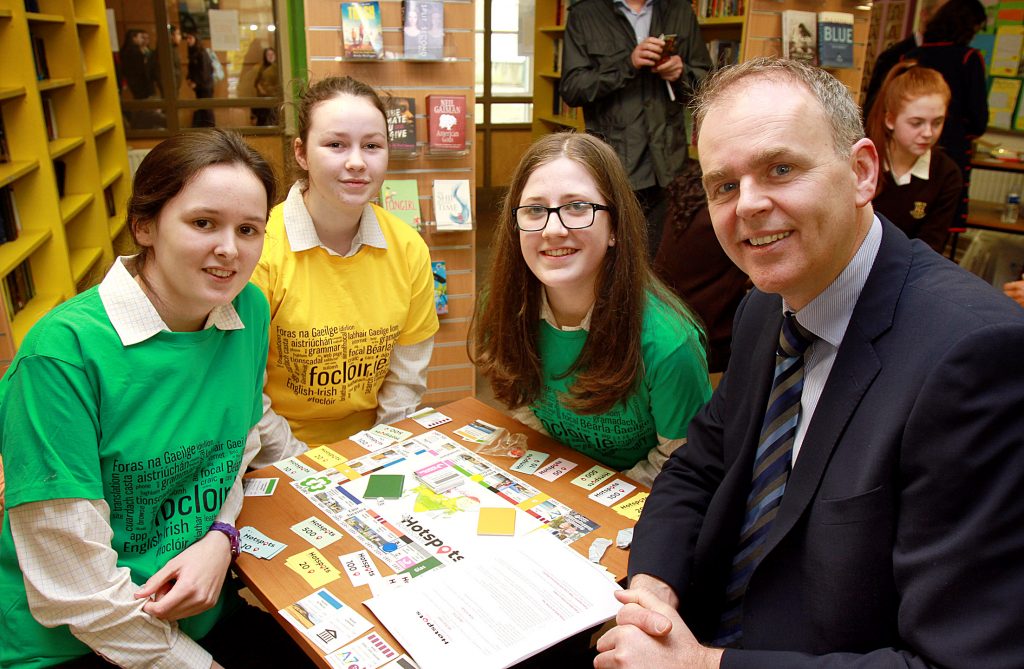