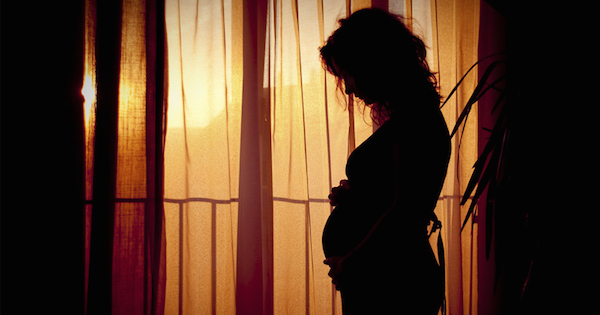 A leading barrister from Donegal has slammed six local doctors after accusing them of using their position and qualifications to serve their own ideological and political purposes.

The doctors published a letter in Donegal Daily last week backing a ‘No’ Campaign in 8th Amendment Referendum.’

However, Dungloe-born barrister David Greene described the letter as “deeply concerning” and accused the GPs of using their standing as doctors for their own gain in the campaign.

He said “The letter began with the sentence “As pro-life doctors in Donegal…” and went on to impugn the motives and information provided by the pro-choice campaign in the lead up to the referendum on 25 May 2018.

He added that it is deeply concerning that medical professionals would seek to use their medical qualifications and standing as doctors in the community for their own ideological and political purposes.

“This was not a case of doctors as private citizens taking part in public debate. Rather, this was doctors using their standing and qualification as doctors to seek a political or ideological end.

He added that the strong public stand now taken by those doctors raises fundamental questions about the treatment they would give (or refuse to give) to a woman with a pregnancy-related health care need, given their stated “pro-life” stance.

“Their (the doctors) intervention into the debate might also have a very serious inadvertent consequence. There is likely to be a major chilling effect imposed on women who are patients of these doctors in speaking about their pregnancy-related health care needs.

“A woman who is a patient of one of those doctors will now know their doctor’s very deep personal, ideological and political views and may be dissuaded from discussing concerns relating to a pregnancy with that doctor. This raises the stakes and the risk for the women involved.

“In my view a doctor should never place their own ideology and political views ahead of the needs of patients, should never conduct themselves in a way which might inadvertently place patients at risk, and should never use their standing or qualifications for political and ideological purposes.”

David Greene is a solicitor practising in Brisbane, Australia.

Originally from Dungloe, he has lived in Australia for many years and was an Australian Labor Party candidate in the 2017 Queensland General Election.

He previously practised as a Barrister at the Four Courts in Dublin.