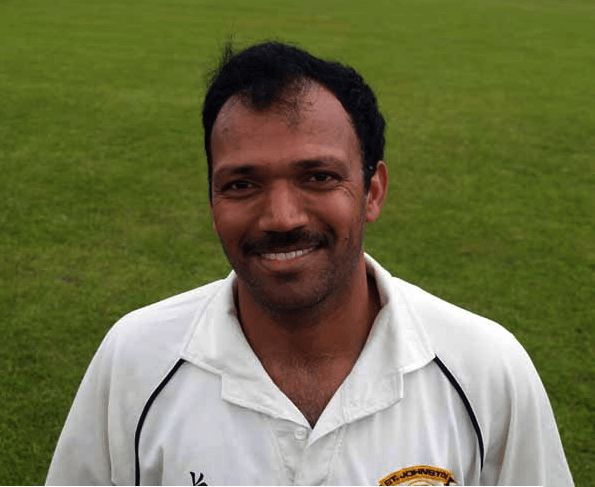 St Johnston lost out by 108 runs to Ballyspallen in their opening North West Championship clash yesterday.

Ballyspallen saw West Indian Darnell McCallum hit 81 as they surged from the traps. McCallum was aided by Graham Kennedy, whose stay at the crease saw him hit 34 runs.

David Lapsely – with four wickets and the loss of just 37 runs – was the pick of the Saints’ bowlers.

But Mark Averill, the Ballyspallen captain, was sharp with his bowling, claiming five wickets.

St Johnston are away to Burndennett next weekend.