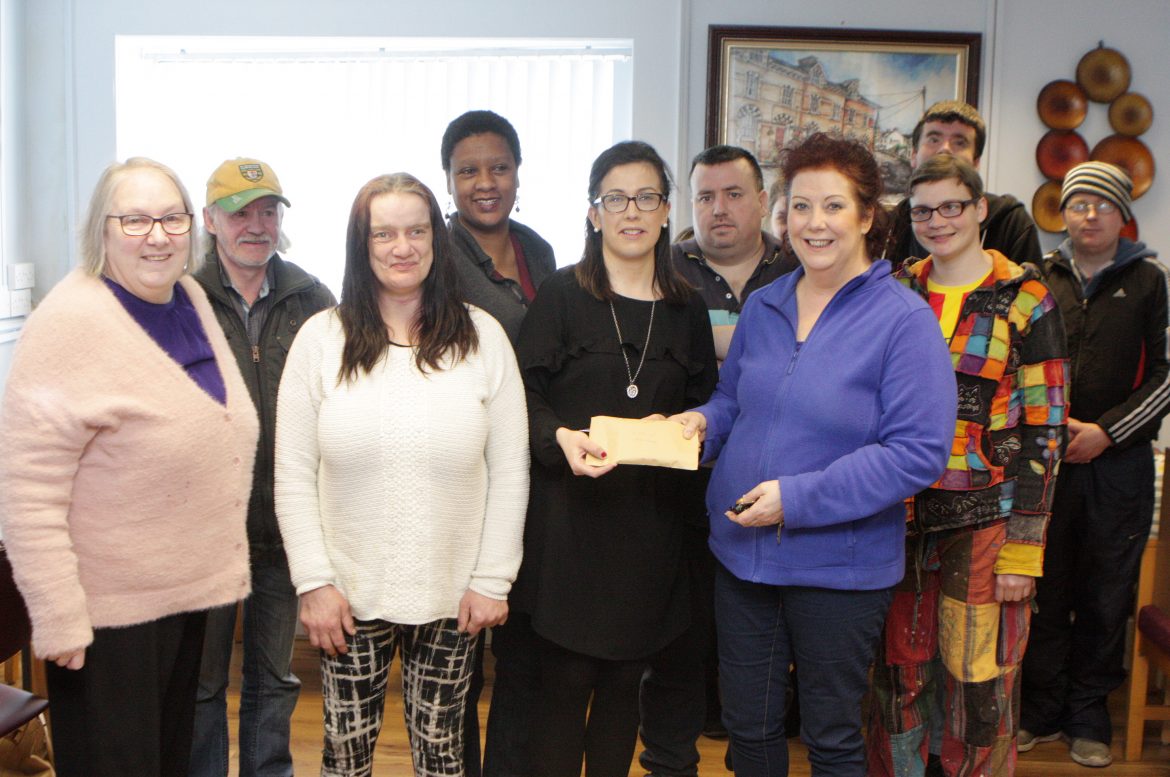 Cara House and the Good and New Cancer Bus were the happy beneficiaries of the latest events.

The money was raised from the B-Bobs annual charity day, the Charity Calendar along with the annual Set Dancing organised by Jerry and Sammy.

The family fun day in November 2017 was made even more special as it marked hairdresser Brigde Diver’s last event at the helm of the salon before it changed hands. B-Bobs now operates as Ricky’s, under the management of long-term B-Bobs employee Veronica McGinley.

Brigde would like to thank all the former staff at B-Bobs and volunteers who help out every year on her charity day, all the male sports volunteers who stripped off for the calendar and the sponsors, and to Jerry and Sammy for organising the annual charity Set Dancing.

The B-Bobs charity day has always been an important date for staff and customers. In 11 years, the fundraiser has amassed over €50,000 for local charities.

Bridge recently met up with the teams behind this year’s charities to officially present cheques of €1,150 to Cara House and €1,542 to the Good and New Cancer Bus. 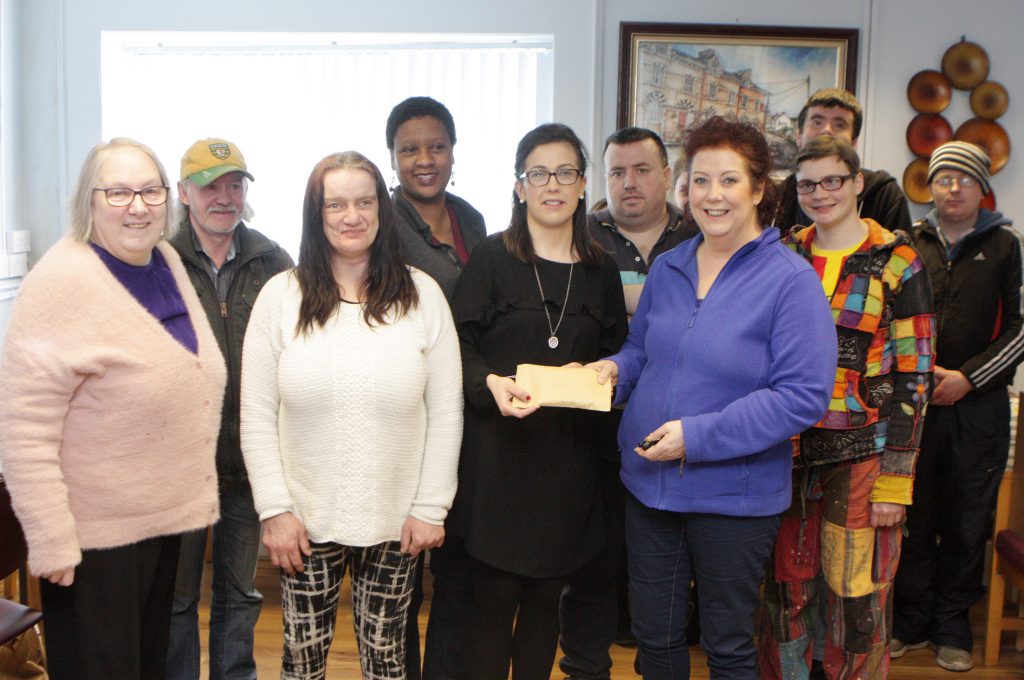 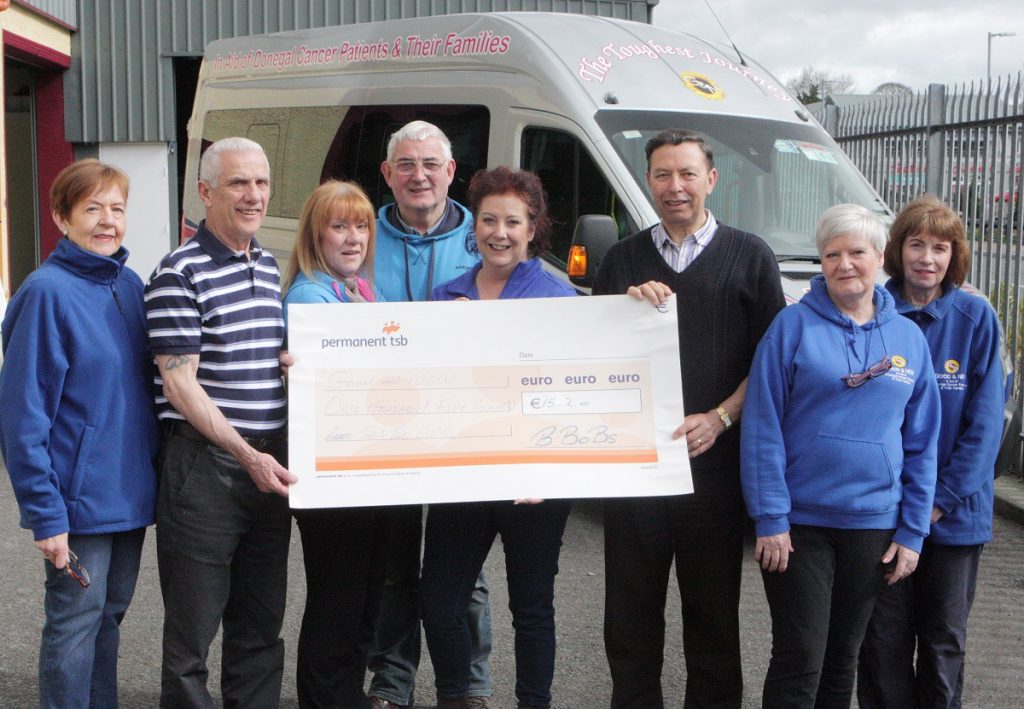