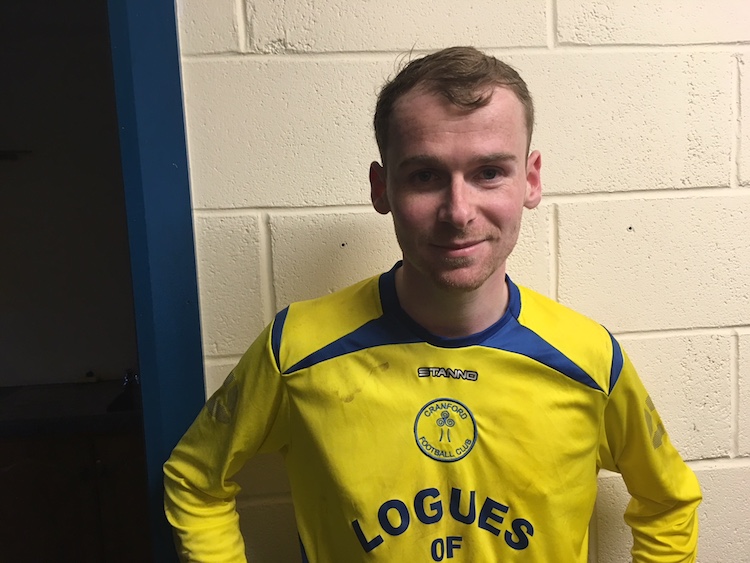 Kevin ‘Gooch’ Doherty’s double – the second of them the match-winner in extra time – gave Cranford the glory at the Lakeside after being pushed all the way by Rasheney.

“We battled so hard and we had all the chances,” Duffy said.

“It looked like it wasn’t going to come, but thank God it did. We’re very happy we got the result.

“Conditions were hard, but the boys were still going in the last couple of minutes in the extra time.”

Cranford have already sealed promotion into Division 1 in the League and now they’re toasting the arrival of silverware once more.

Duffy said: “It’s perfect. That’s a great young side there. If we hadn’t got promotion, it wouldn’t have been as good a season. To come away with the Cup now is a great season.”