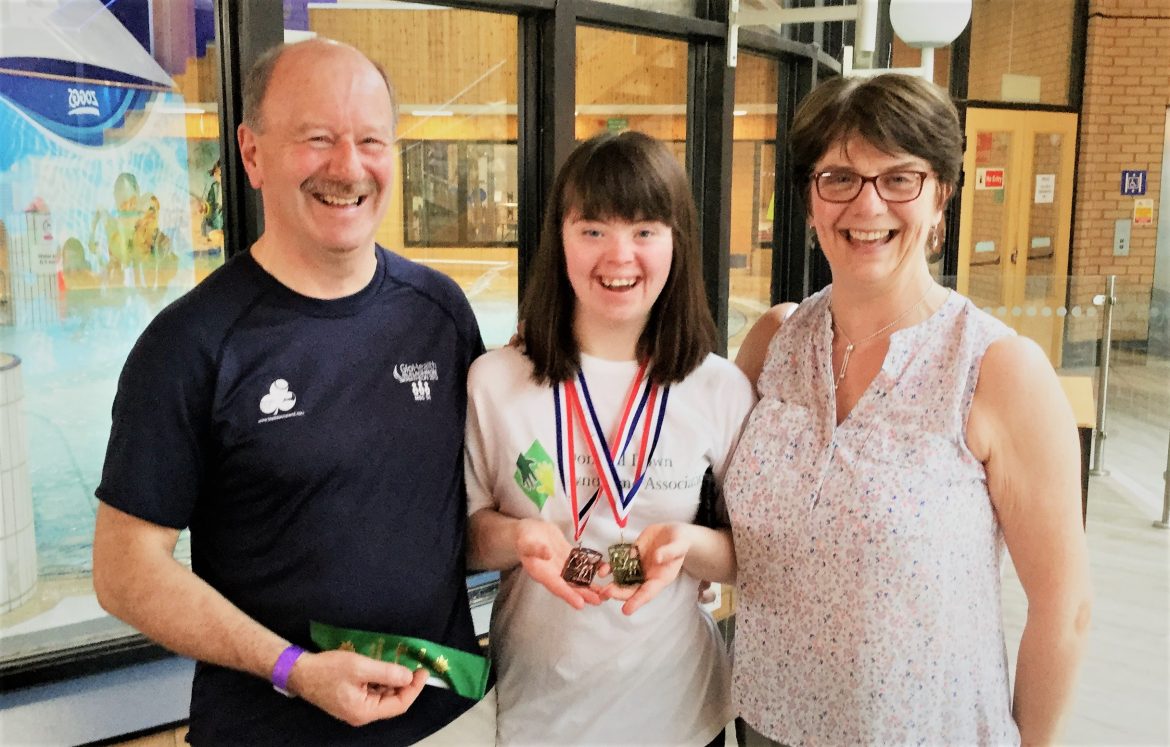 The 18-year-old Letterkenny athlete came home with Gold, Bronze and 4th place prizes in the international competition at The Quays in Southampton on Saturday, 21st April.

Anna achieved a new personal best in the 25m Butterfly, cruising past her competitors to a 23.51 score time and a first place position.

The skilled sprinter came third place in the 25m Freestyle at a time of 20.65. The 50m Freestyle was a close result for Anna, who came fourth at 45.6.

Anna also competed on the Irish A Team in the relay race. Some 16 Team Ireland athletes with Down Syndrome travelled to England for the open event, where they competed against swimmers from countries including the UK, Russia, Sweden, Estonia, Spain and Gibraltar.

On her success, Anna told Donegal Daily: “I’m delighted with the result. It’s fun to be in Team Ireland and to meet everyone on the team.

“The Butterfly is a hard stroke but I just let go and I did it. I don’t care about winning at all, it’s as long as I take part.” 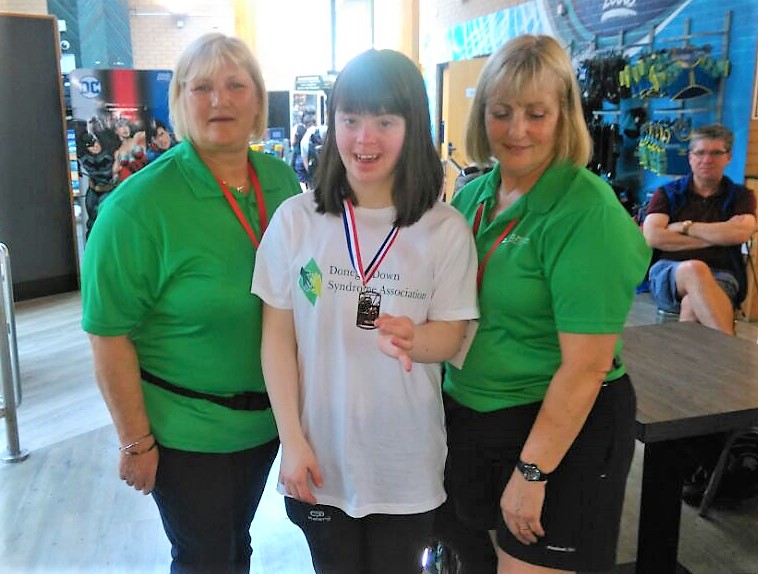 Anna had the support of her parents Kevin and Mairead Hennessy during the competition, along with her Team Ireland coaches who she trains with once a month. Anna trains weekly in Letterkenny with coach Patricia Greenan.

The Loreto Letterkenny pupil has quickly turned her focus back to the LCA exams after her homecoming, but after this international victory, the celebrations are set to continue well into the coming week.