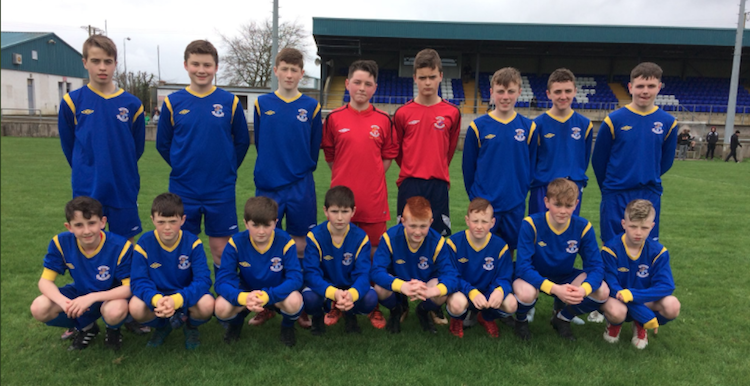 Carndonagh had taken the lead through Kyran Cantwell, who fired home in the 15th minute after being fed by Lee Coyle.

St Kieran’s sought about getting back in, while Sean O’Donnell headed just over as Carndonagh came close to a second.

Matthew Kelleher brought St Kieran’s level early in the second half and that was how normal time concluded.

In extra time, Michael Ragget put St Kieran’s ahead for the first time.

And in the second period, St Kieran’s added further goals from Killian Doyle and Robert Ring to advance.