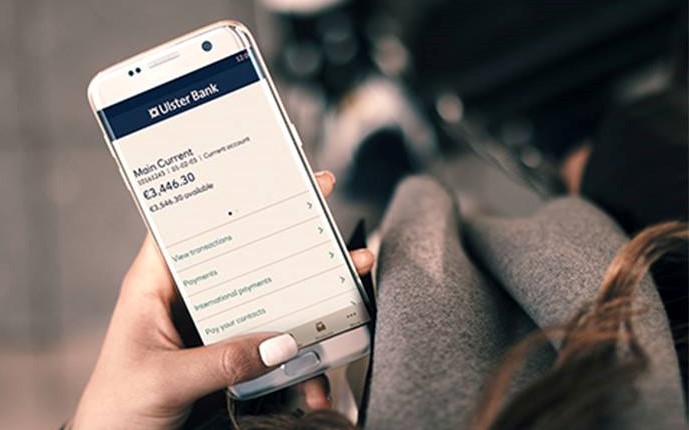 Donegal Deputy Pearse Doherty has said today that answers are needed from Ulster Bank and that customers deserve a full explanation of why their money has disappeared from their accounts.

A major issue has emerged with accounts in the Republic of Ireland where transactions made over the weekend have disappeared from customers’ bank accounts. Some customers have their wages missing, while others say their debit or credit cards are being declined due to insufficient funds.

Ulster Bank has said it may be tomorrow (Wednesday) before the issue is resolved. The bank will be making emergency cash of up to €500 available to customers who need it.

Sinn Féin Finance Spokesperson Pearse Doherty TD called on the Oireachtas Finance Committee to call in the bank’s CEO and the Central Bank without delay to get answers.

Deputy Doherty said: “Banking is supposed to be based on trust. Ulster Bank customers find themselves let down again by their bank that they trusted would mind their money.

“The first some have heard about this is a text message from Ulster Bank telling them they are overdrawn. Six years ago, we were reassured by Ulster Bank and the Central Bank that the problem was sorted. Now, we are back to a situation where the bank’s IT system is failing customers.

“I have called on Ulster Bank and the Central Bank to be brought into the Finance Committee without delay so we can get answers. The Central Bank must take appropriate action and force Ulster Bank to get its act together.  Customers of Ulster Bank have the right to expect their money to appear in their account and to be accessible when they want it.”