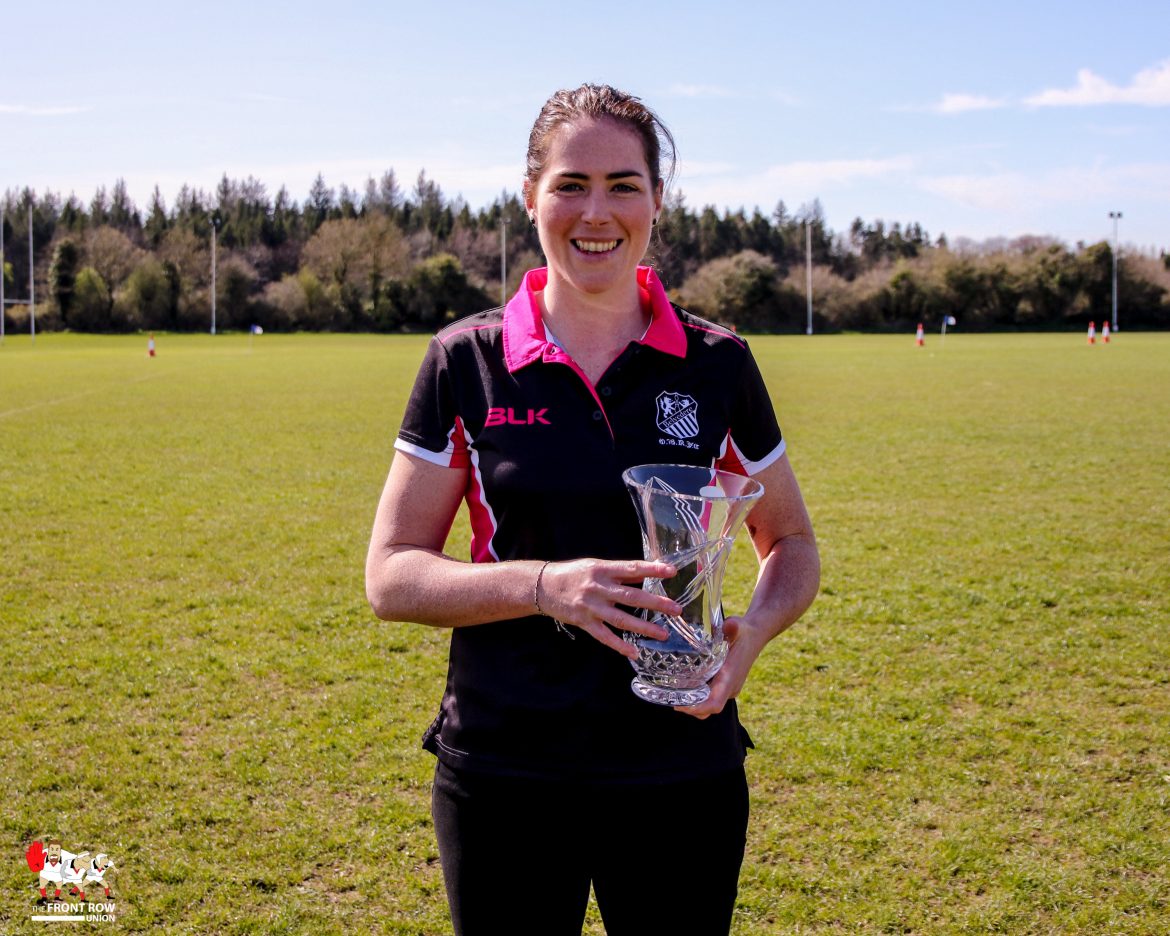 Fahan’s Nora Stapleton has been named as Women’s All Ireland Player’s Player of the Year.

The experienced Old Belvedere player collected her award over the weekend.

Described by Railway Union’s Director of Rugby John Cronin as “Still the most influential player in the Women’s All Ireland League”, Stapleton was delighted to receive the award.

Now retired from the international game, having won 50 caps for Ireland, Stapleton continues to impress for her club.

Stapleton’s team lost 15-0 to UL Bohemians in Saturday’s All-Ireland League final in Portlaoise, but the Donegal woman’s performances over the season were recognised by her peers.

Thanks @FrontRowUnion but big thanks to the clubs/players who voted. Lots of other excellent players in this league who deserve this award. Special shout out to the other nominees, @cmoloney3 and Aine Staunton, two top quality players 👌🏉 #WomensAIL https://t.co/9H2YO7IlS7