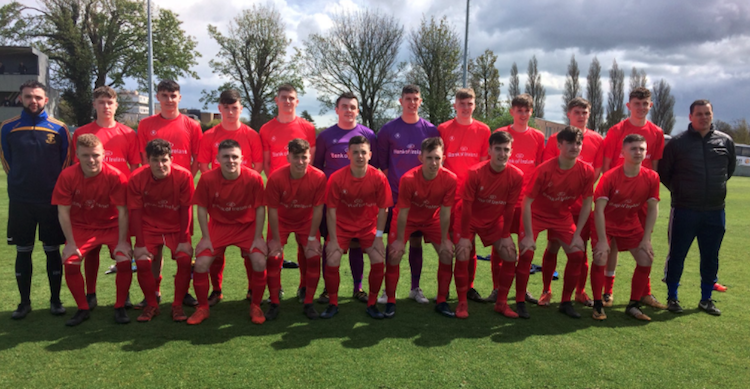 The goals came in either half of a game dominated by the Inishowen students.

McBride was in superb form in the early exchanges as he terrorised the Coláiste Chiaráin rearguard.

Jack Doherty came close to opening the scoring for Carn but, just before the blow of the half-time whistle, they edged in front.

McBride broke the stalemate as he fired past Michael Hanley from close range.

Doherty was inches from doubling the lead 20 minutes from the end as the lively attacker was denied by the crossbar.

But, just two minutes later, O’Donnell did managed to extend the Carn advantage as he beat replacement goalkeeper Jamie Keogh.