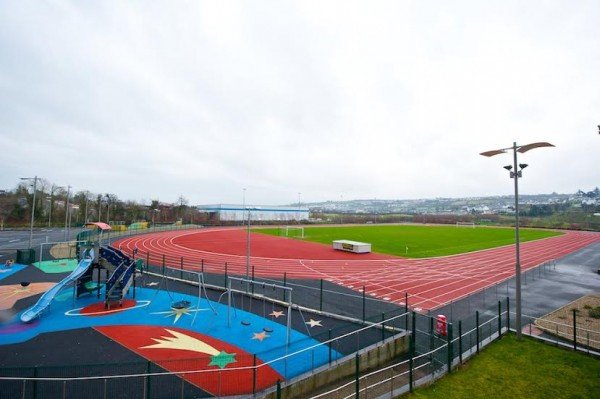 This evening’s Four Lanterns Ulster Senior League game between Letterkenny Rovers and Finn Harps Reserves has been switched to the Aura Leisure Complex.

Rovers sit ten points adrift of the leaders, Cockhill Celtic, but Eamonn McConigley’s men have two games in hand and the sides have still to meet next month.

Rovers have four games more played than Harps, who could draw level with the Cathedral Town side with a win.

A pitch inspection has ruled Leckview Park unplayable and the game will now take place at the Aura Leisure Complex. Kick off is at 7pm,