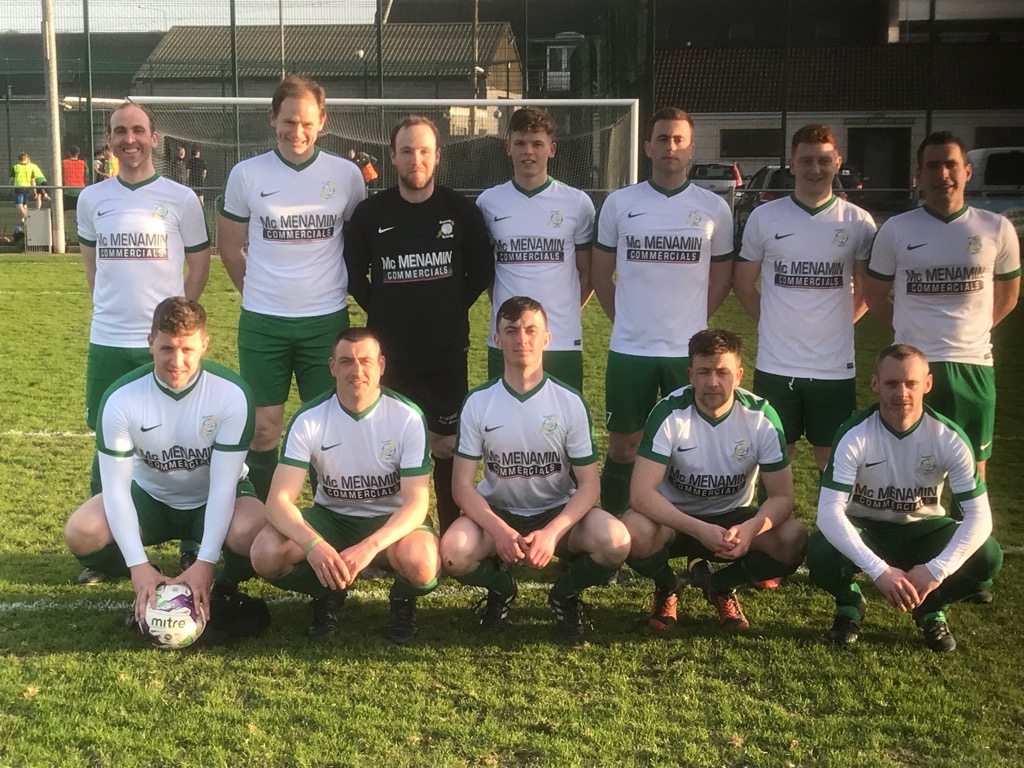 Bonagee fight back to clinch Playoff spot as Raphoe are Re 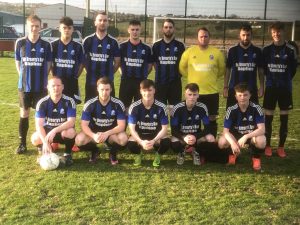 Bonagee fight back to clinch Playoff spot as Raphoe are Re was last modified: April 26th, 2018 by Chris McNulty