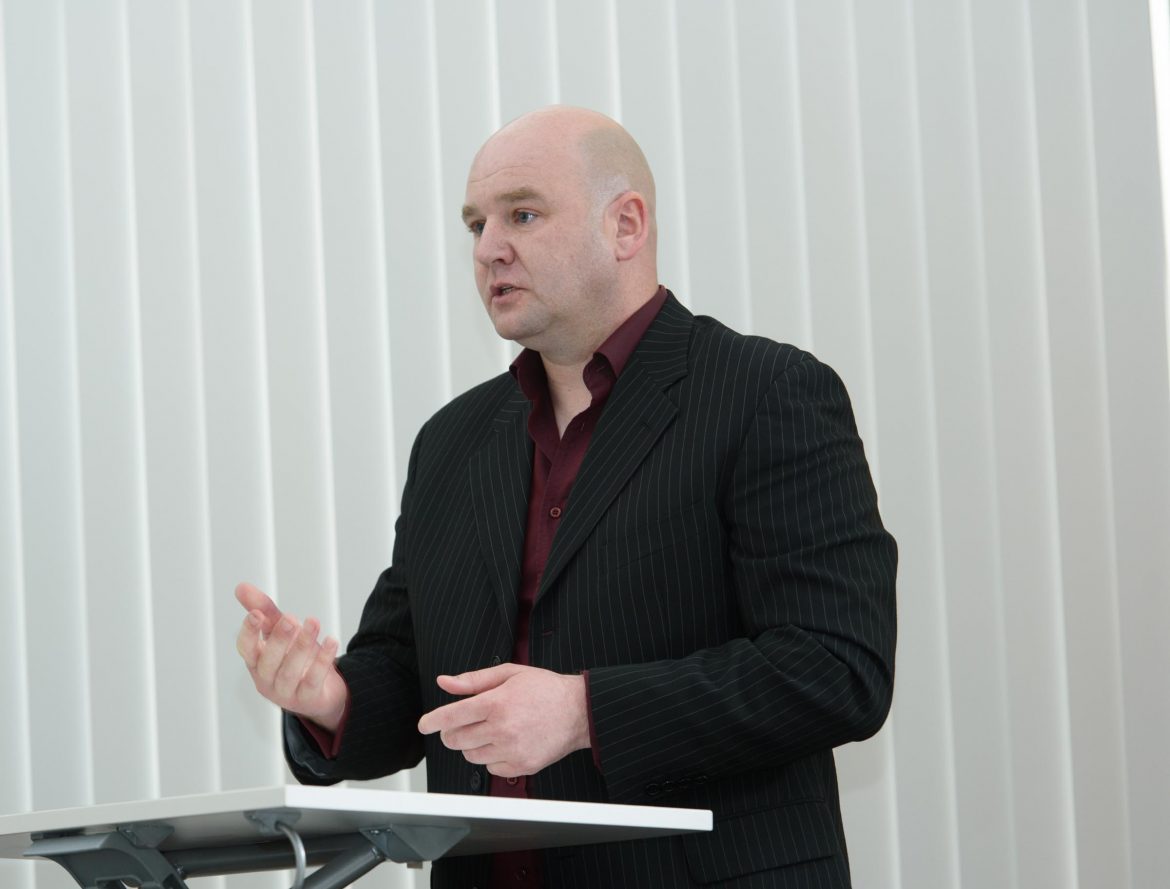 Councillor claims he was ‘threatened by the IRA’ in Gaoth Dobhair

A COUNTY Councillor says he has been threatened by the IRA in a row over a flag.

At a meeting this afternoon of Derry City and Strabane District Council in the Guildhall in Derry, it was alleged that members of Sinn Féin had threatened and intimidated people in West Donegal last weekend, one of whom was Councillor Micheál Cholm Mac Giolla Easbuig.

In a statement to RTÉ Raidió na Gaeltachta this evening, Councillor Mac Giolla Easbuig confirmed this, and called for a public statement from Sinn Féin on the matter.

Independent Councillor Gary Donnelly raised the matter at the meeting in Derry this afternoon, and alleged that Sinn Féin were aware of these threats made to people in Donegal at the weekend, which included in one case the threat of an IRA visit.

The Councillor said that he was also aware that these men had made a visit to another man in his constituency, whom they threatened with a visit from the IRA.

Councillor Mac Giolla Easbuig has called on Sinn Féin to clarify whether the IRA is still active, and asked that they make a public statement on these threats.

The threats resulted from the raising of a Cumann na mBan flag at a memorial slab to Kevin Brady in Mín na Leice in the Donegal Gaeltachta last Friday. It is alleged that the men said that nobody but members of the Republican Movement had the authority to raise the Cumann na mBan flag.

Councillor claims he was ‘threatened by the IRA’ in Gaoth Dobhair was last modified: April 26th, 2018 by John2
Tags:
Councillor Mac Giolla Easbuig