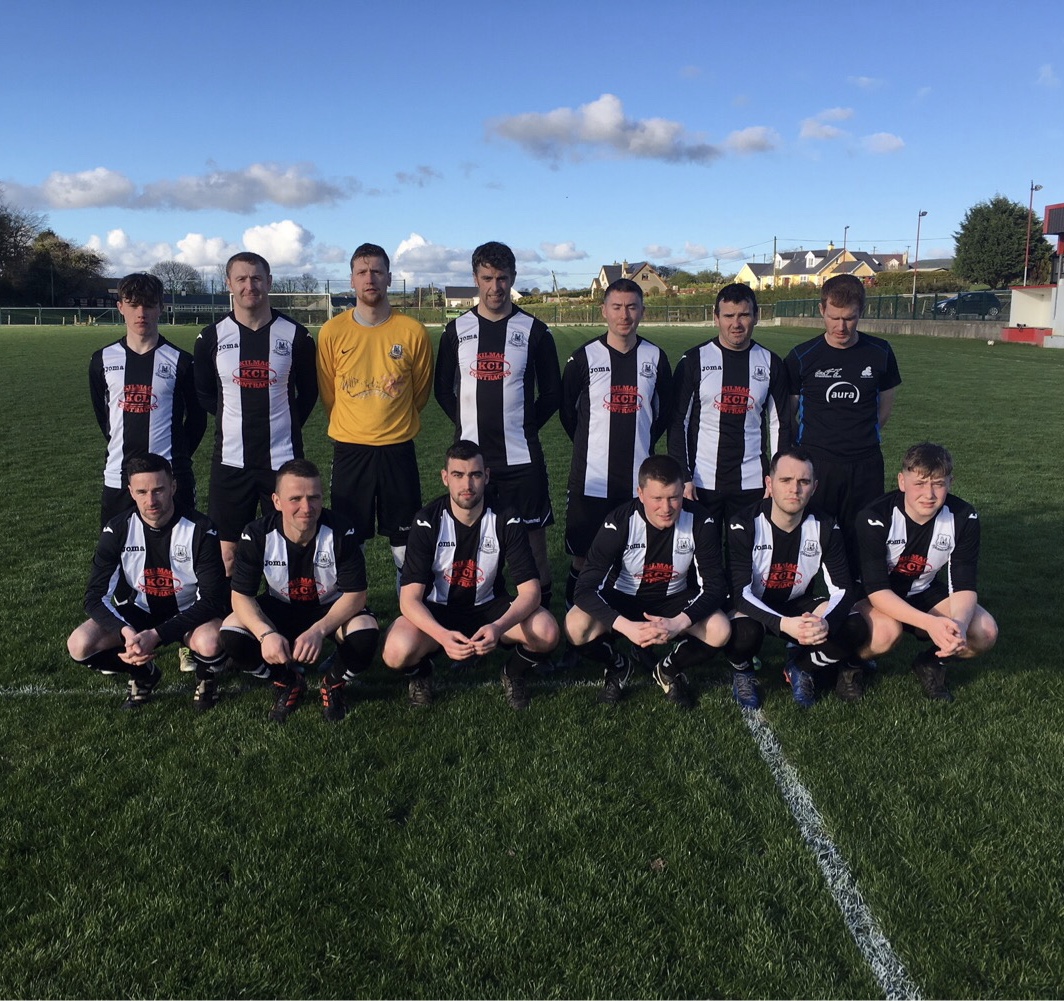 Valuable points for Kilmacrennan Celtic At The Moss. 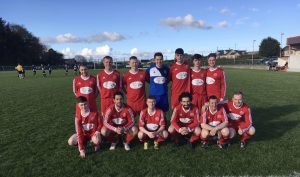 Valuable points for Kilmacrennan Celtic At The Moss. was last modified: April 27th, 2018 by Chris McNulty