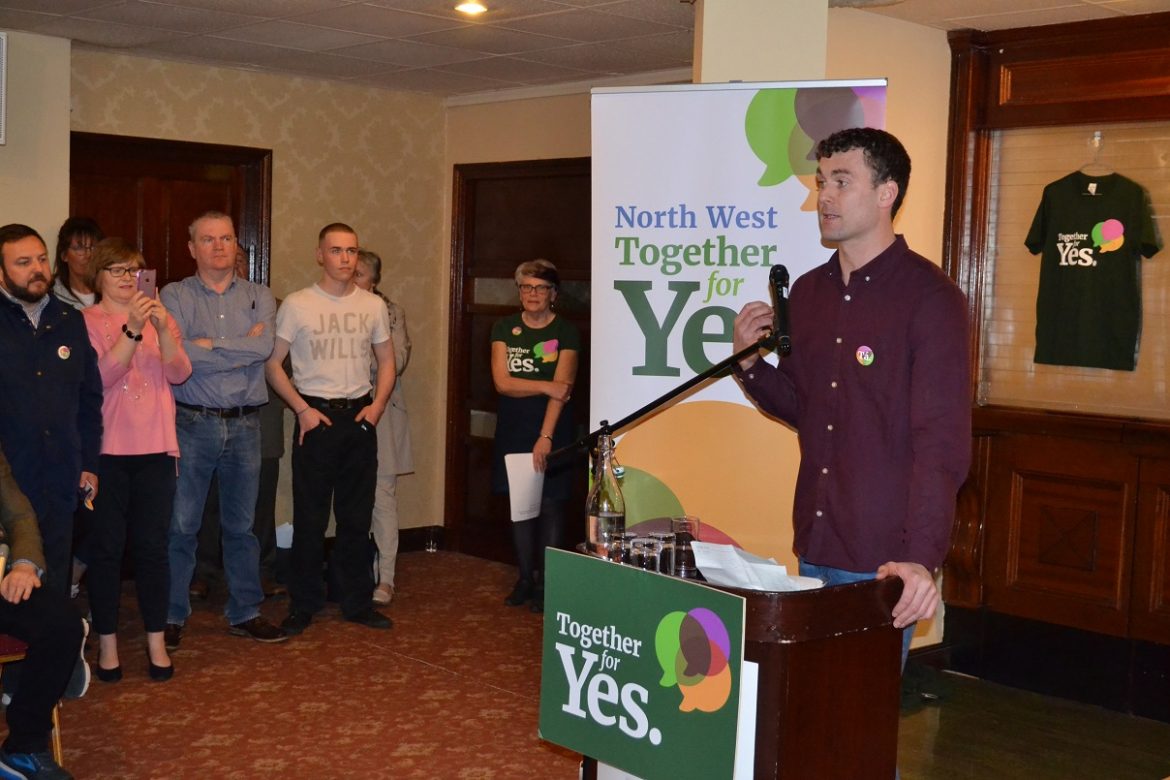 Former Donegal GAA star Eamon McGee has revealed he has received horrific online abuse for supporting the Yes vote in the forthcoming referendum on the Eighth Amendment.

The Gaoth Dobhair man recently reopened his Facebook campaign after closing it down sometime back after getting tired of the online commentary.

But he has now revealed how he has been hit with nasty online abuse for his opinion in the referendum.

The outspoken pundit said this really “jarred him.”

“People brought the twins into it and that jarred with me. Maybe it was down to the lack of sleep but I was really annoyed over it.

“To bring our twins into it when you’re calling me a baby-killer….that’s more about where they’re at than where I’m at.

“I talked to my partner and she wasn’t worried, just saying there are idiots out there.

“That’s where we are on social media. People do go down that route,” he said.

McGee also spoke in his Irish Daily Star column about how his former team-mate and friend Paddy McGrath has come out supporting the No vote and he says he is fine with that.

“I know Paddy and I know he comes from a position of genuineness.

“If you search your conscience and feel that’s what you have to do, then that’s fine.

“I was in the trenches long enough with Paddy to know that’s exactly what he’s done.

“His conscience is clear, as is mine,” said Eamon.