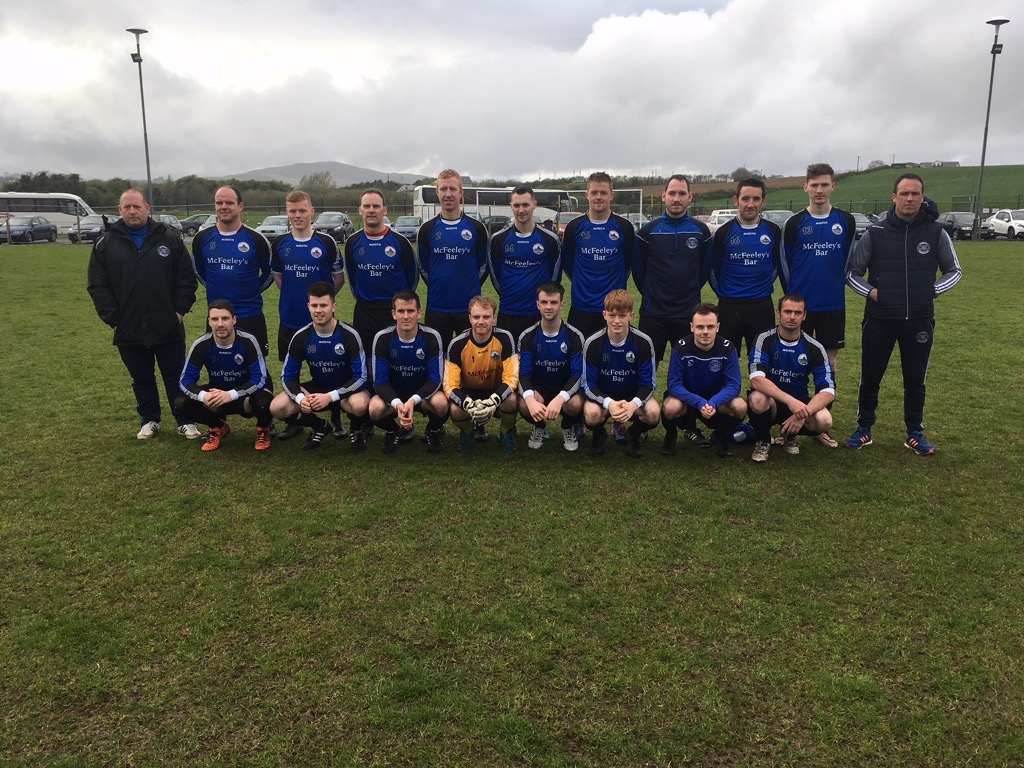 Rasheny FC crept past Glengad Reserves to book a place in the Fr O’Gara Cup final against Dunree United.

Rasheney started well and on two minutes David McLaughlin flashed an effort just wide from the edge of the area.

The same player flicked on for Matthew McLaughlin to round a defender and slot low past Michael McLaughlin from ten yards.

On 19 minutes David McLaughlin had an attempted lob well tipped over by keeper McLaughlin.

Glengad came more into the game and equalised on 27 minutes when Joe Doherty’s deep cross was headed home by Mark Smith at the back post.

On 39 minutes Charlie Doherty for the visitors had a snapshot well saved by McLaughlin.

Glengad started the second period well with Cathal Doherty seeing an overhead kick well saved by Sean Friel before Gary Kelly rounded a defender but fired wide. Rasheney took the lead in fortuitous fashion on 63 minutes when a Matthew

McLaughlin cross was headed past his own keeper by an unfortunate defender. Glengad  pressed hard and were unlucky when a Paul McGonigle corner found PJ McDaid but his header crashed off the bar.

In the latter stages both Kelly and Christopher Doherty fired over the bar as the Rasheney defence stood firm to advance to a final meeting with Dunree United.