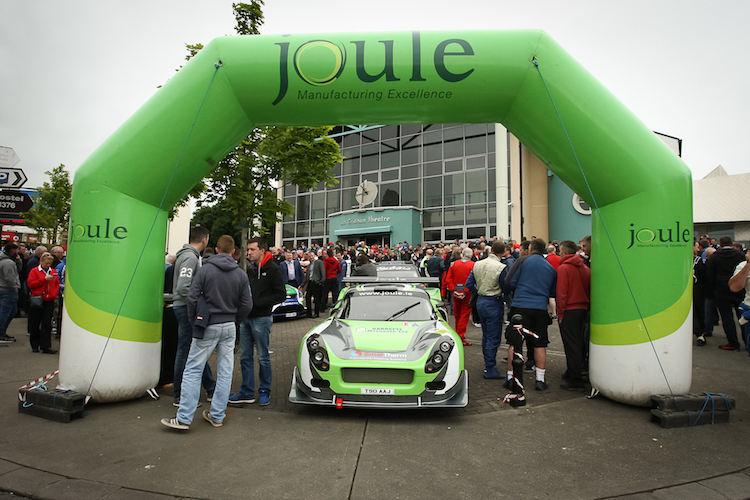 Entries are now open for the 2018 Joule Donegal International Rally.

The Donegal Rally is Ireland’s last remaining three day rally and is regarded as one of the best events on the motorsport calendar by competitors and spectators alike.

The regulations and entry forms are available on www.donegalrally.ie  and the closing date for fully completed entry forms is the 15th of May.

Eamon McGee, Clerk of the Course, and his team having been working hard to provide competing crews an excellent range of stages, yet still are trying to bring value at the core of their plans.

This year the entry fees have been set at €1,400 for the three day International/National event this includes all levies, the Historic Rally crews will complete two full days of the event and the fee is €865 including levies and the Junior event will consist of the six classic Sunday stages and the entry fee is €565.

Eamon said: “There already has been huge interest in this year’s event; we’ve had enquiries from across Ireland, the UK, Europe and America. This year should be a truly international Rally.

“We have once again evolved the event from previous years; the crews demand the classic stages such as Fanad, Knockalla, Gartan, High Glen and Atlantic Drive so obviously they are in our plans plus a few stages that haven’t been used in a few years”.

The route for this year’s rally will be announced closer to the event; the general areas the rally will cover are; Friday will see crews tackle six stages in the Letterkenny/Ballybofey area, Saturday will take the crews North and East of Letterkenny where they will complete eight stages and six classic stages on Sunday North of Milford that always provide a stern test and usually throw up a sting in the tail for competitors.

Companies looking to promote their business via the hugely popular official Joule Donegal International Rally Programme are asked to email info@donegalrally.ie and get your advert seen by over 7000 fanatical fans across the world.

Countdown is on and entries now open for 2018 Donegal International Rally was last modified: April 30th, 2018 by Chris McNulty