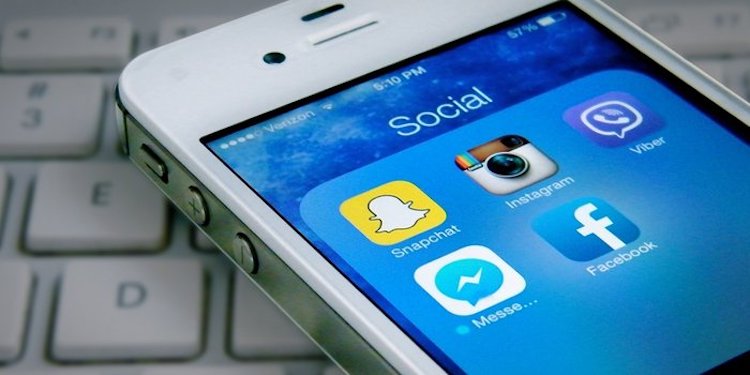 The Donegal League has said it will take disciplinary action against members who are posting what they have referred to as ‘inappropriate’ and ‘unacceptable’ comments on social media.

Clubs had previously been warned about their members’ social media activities.

However, at the weekend, all clubs were sent a fresh reminder by the League.

The League Executive has become concerned that some registered Donegal League players have posted ‘inappropriate comments regarding recent matches and discipline matters’.

The league advised clubs to inform players and members that they face the wrath of the League’s Disciplinary Committee should they be found to bring the game into disrepute with their comments.