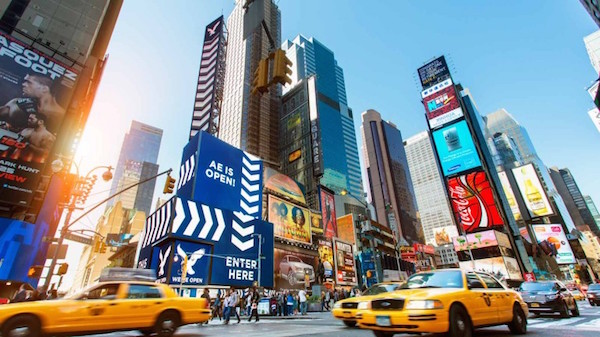 Donegal man scoops trip of a lifetime to New York!

A Donegal man has won the trip of a lifetime to the Mean Fiddler in New York.

Adrian was in fifth place and recruited the services of Donegal Daily’s readers to back his campaign.

“I only made the video and entered the competition for a bit of craic. 17,000 views later from all around the world, it was announced that I had won! I would like to thank everyone for all of their likes on the Facebook video.

“Also, I would like to thank the staff at Donegal Daily for posting the article and helping to get me over the line. I am really looking forward to visiting New York and thankfully I can now catch a flight rather than attempting that swim again!

“There will be a few Irish songs belted out in The Mean Fiddler Bar, that’s for sure!”

If you want to check out Adrian’s entry, see below