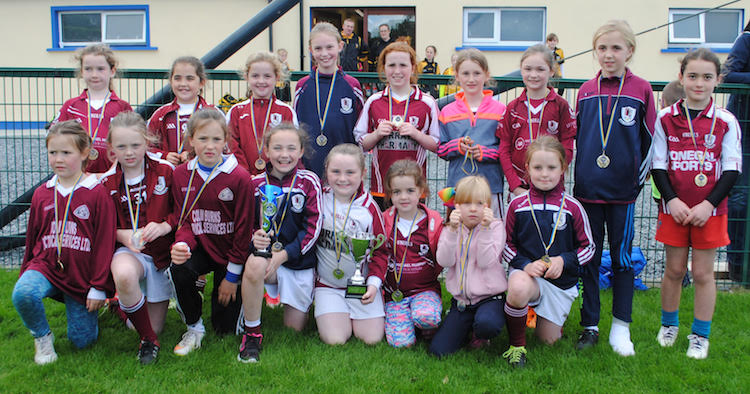 Girls football at Letterkenny Gaels GAA Club has been experiencing unprecedented growth since 2015.

The Letterkenny based club will field all-girls teams from U8 through to U16 this year for the first time in the clubs 21-year history. The club has also started providing dual football and camogie training sessions for girls encouraging the development of Dual players.

U12s Girls Football Coach Conor Crossan said: “The club put an underage football development plan in place a few years ago. One of the main goals of this plan was to develop girls football at the club.

“Since 2015 we have more than doubled the number of girls playing football at the club.

“Our girls teams are now competing with the larger more established clubs within the county”.

In 2017 the Letterkenny Gaels girls teams had their most successful year to date. The U12 Girls team lost only one game in the league and the U13 girls team made it to the league final, loosing narrowly to a strong Ballyshannon team.  The U9 girls team won the inaugural Inishowen U9 Shield and the U11s exited the competition at the semi-final stage.

“They had reservations initially as they thought football was only for boys.

“But I have to say, they are really enjoying it now and look forward to the Sunday mornings at Pairc na nGael.

“There are so many benefits to girls being involved in team sports”. 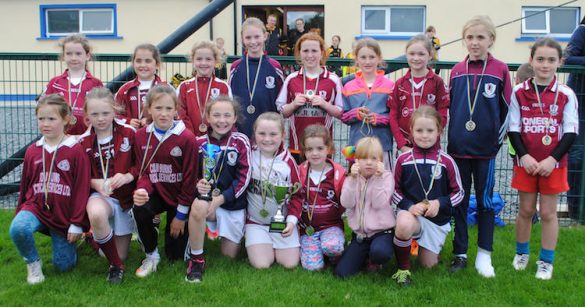 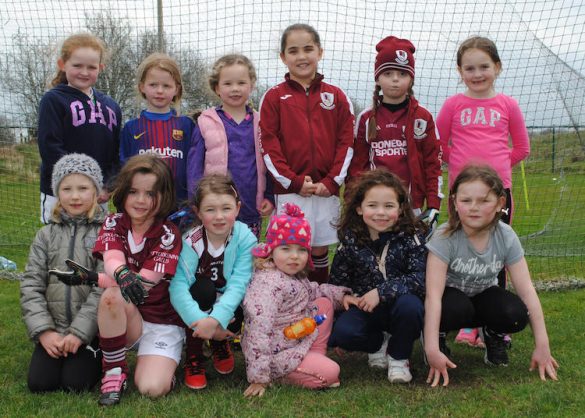 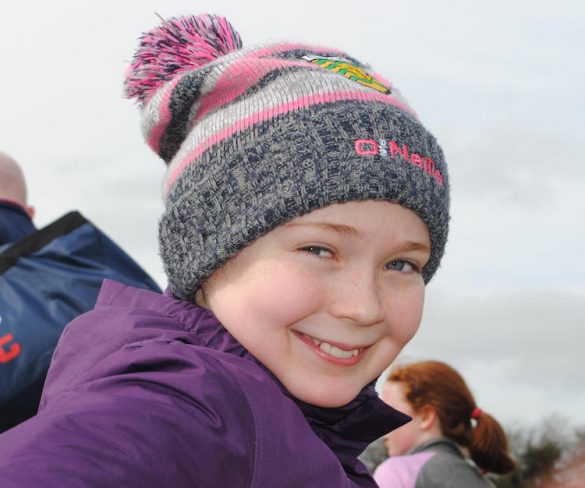 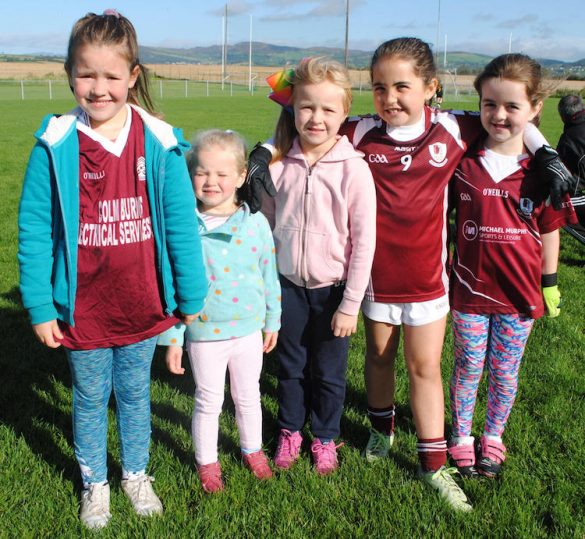 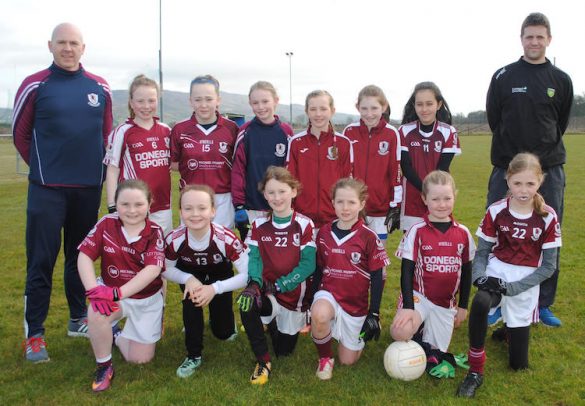