Three new Garda members have been appointed to the Donegal division of the Roads Policing Unit this week.

The appointments are part of a nationwide modernisation and renewal programme for the Garda Traffic Corps, which has now changed its name to Roads Policing.

Across Ireland, 87 new members (7 Sergeants, 80 Gardaí) have completed their induction training and have been appointed to Roads Policing units nationwide. A further 63 Gardaí have been successful in a recent competition and will be appointed in October 2018, bringing the total number of Gardaí in Roads Policing to over 700. 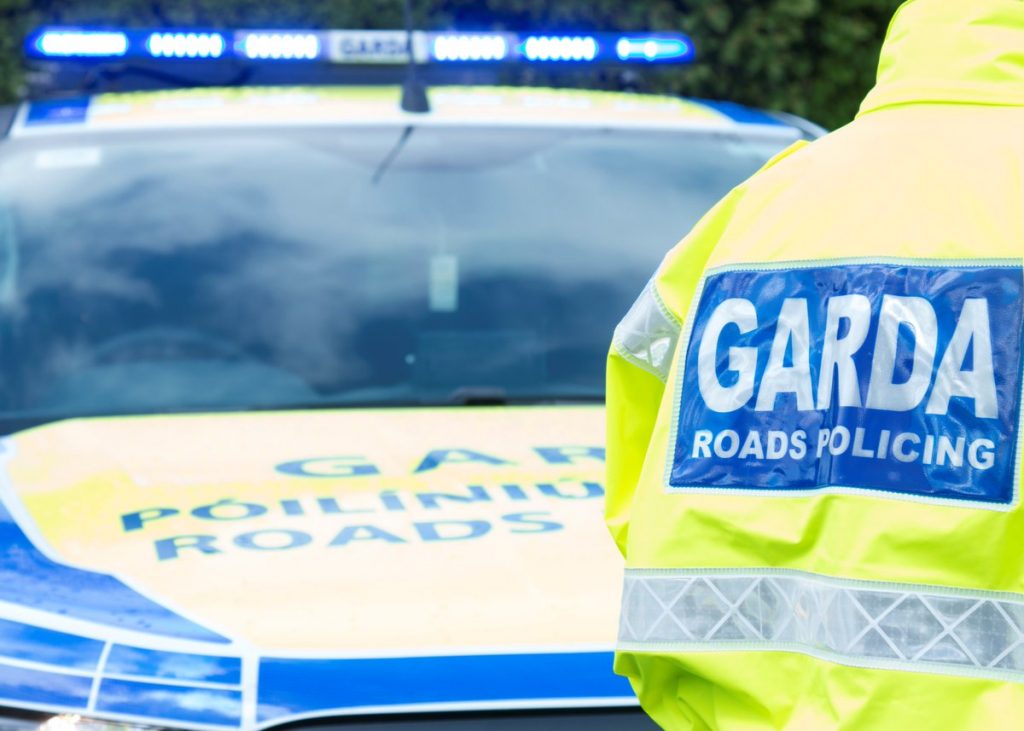 Further appointments will be made in 2019, 2020 and 2021 in order to reach a commitment given by the Garda Commissioner to incrementally increase the numbers in Roads Policing to 1,031 by 2021.

Deputy Garda Commissioner John Twomey addressed the newly appointed members on completion of their Roads Policing induction course in Nenagh when he congratulated them on being selected to work full time in Roads Policing.

In his address, Commissioner Twomey emphasised the importance of the role these members will play in making our roads and our communities safer and protecting road users from the risk of death and serious injury.

Commissioner Twomey also said that this must be done “with the support of the community and encouraged members to be utterly professional in their work, to be balanced in their actions and be both reasonable and proportionate in the execution of their duties.”

“Last year was the safest year recorded on Irish roads and the challenge is to continue the hard work to ensure that the downward trend in road deaths and serious injuries continues.”

A key element of the work of the new Roads Policing Unit will be to deny criminals the use of the roads network. In addition to focusing on the lifesaver offenses of speeding, seatbelts, mobile phones and driving under the influence, there will be a significant focus on crime prevention and crime detection.

Roads Policing will now work closely with crime units to target known criminals and to disrupt their activities through strict enforcement of road traffic legislation.