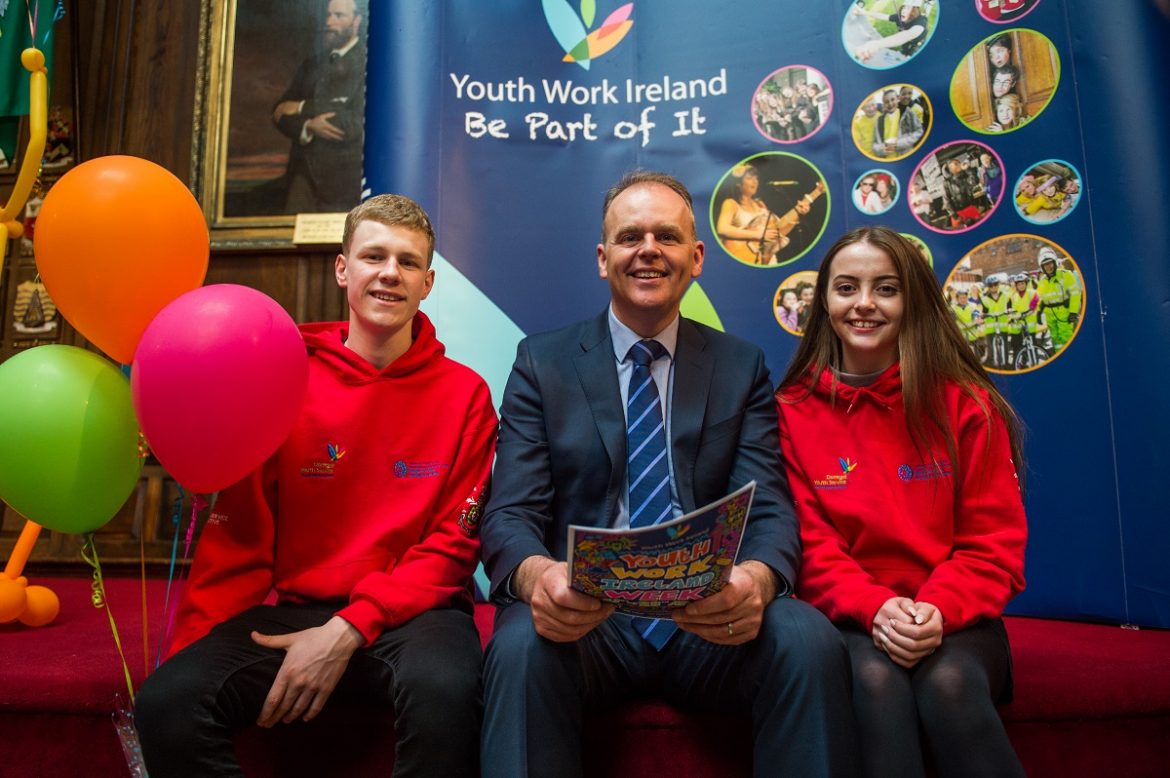 A political briefing and a trip to the Dáil.  Wednesday the 25th of April will certainly be a day to remember for Donegal Youth Council Mayor Amy McCoy and former Deputy Mayor Conor Walker.

The pair travelled to Dublin for Youth Work Ireland’s 2018 Oireachtas Briefing, which is an annual event for member youth services, like Donegal Youth Service to meet with local representatives and discuss issues affecting young people locally.

Amy and Conor spoke with Deputy Thomas Pringle, and Minister Joe McHugh about the Youth Council’s recent work on Sexual Health and Education with their ‘Beyond The Birds and Bees’ Event for students, and the ongoing issue of the condition of facilities in some Donegal schools. 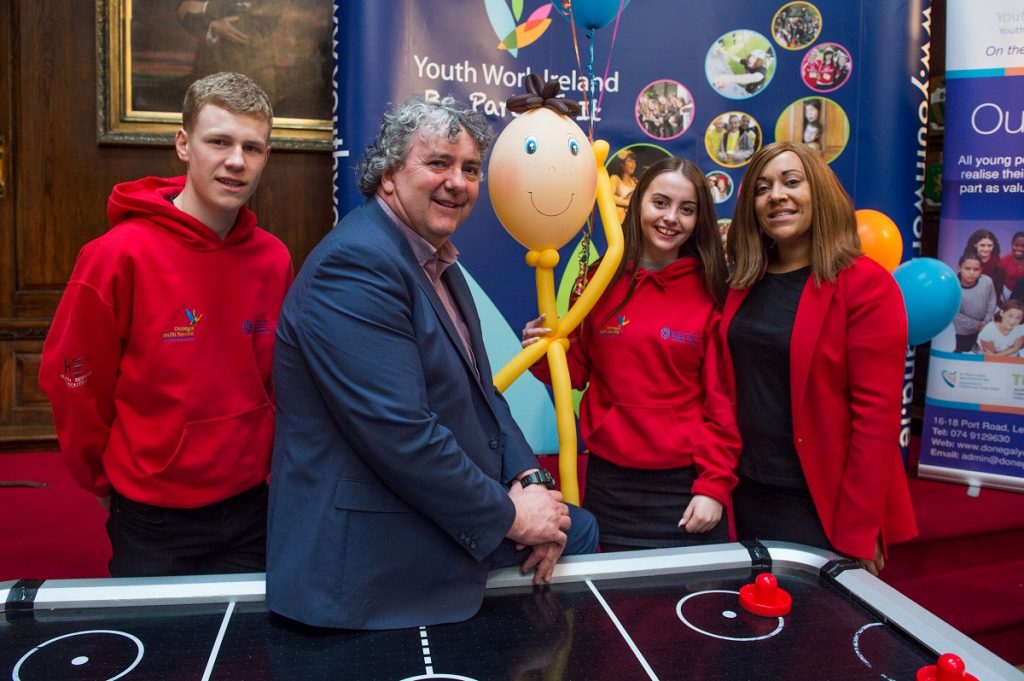 Both of which are issues that young people from across the county voted as key issues at the Donegal Youth Council AGM in 2016.  After the Oireachtas Briefing Deputy Pringle arranged for the group from Donegal Youth Service to see inside Dáil Éireann and see politics in action.

Amy said: “It was a good day out and a good opportunity to meet two of our local TDs, and bring up issues we thought were most important to us as young people in Donegal.”

“The whole day out was fun and it was interesting to see in and around Dáil Éireann. It has made the future option of going into politics as a career more appealing.” 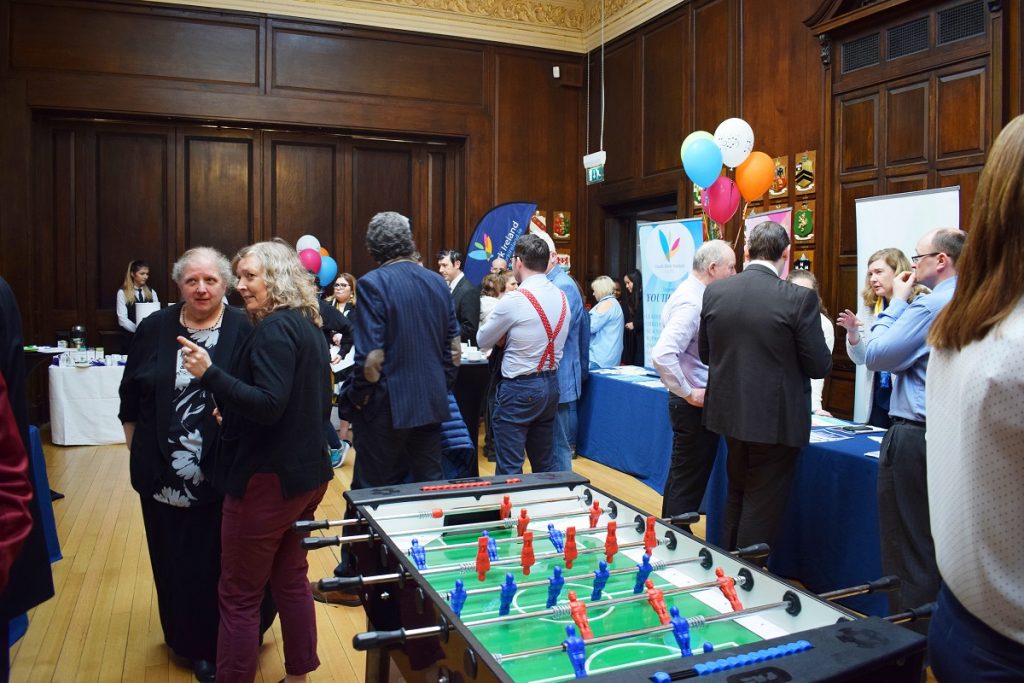 Amy also spoke about how sexual education is taught in schools and would hope that it would be given more prominence as a subject as it is so important.

Later in the afternoon Amy and Conor took their seats in the public gallery of Dáil Éireann and caught a little of a very relevant debate about the border post Brexit, and recognised Joan Burton entering the Dáil and taking notes. They also spotted Minister for Health Simon Harris just as they were leaving to make the long trip home to Donegal.

Finally Conor also shared his thoughts: “It was a very fun and interesting day, I felt that all the politicians that we were speaking to listened to us and were taking our points on board.” It was certainly an inspiring day, so keep an eye on future ballots for Amy and Conor.

Donegal Youth Council is funded by the Donegal County Council, HSE Health Promotion and the Department of Children & Youth Affairs and is co-ordinated by the Donegal Youth Service at local level.  For more information contact DYC Coordinator Carlyn Maguire on: (074) 91 29630, e-mail carlyn.maguire@donegalyouthservice.ie, or find them on Instagram & Facebook. 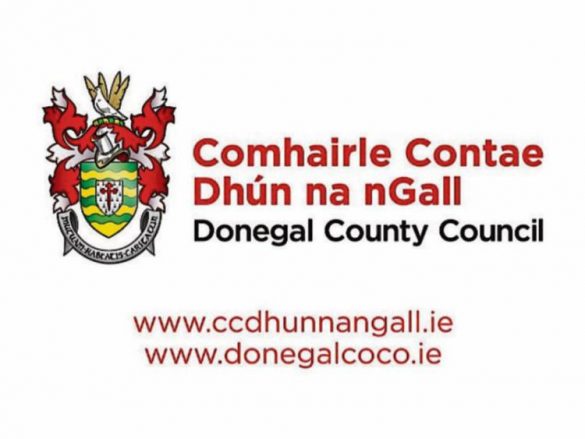