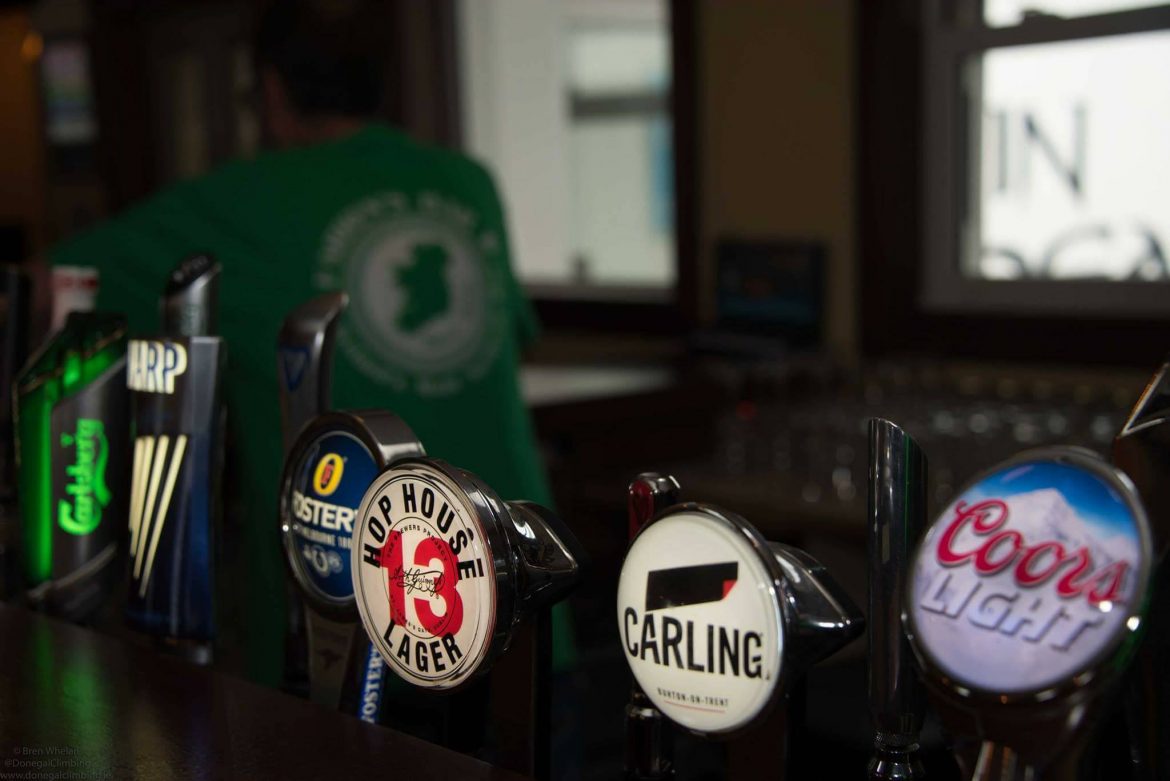 Ireland’s Best Bar has been revealed… and it’s in Donegal!

A local pub has this week won an award that’s worth raising a pint to – just in time for the Bank Holiday weekend!

Farren’s Bar at Malin Head has been named as the Best Bar in Ireland at Tuesday’s Irish Hospitality Awards 2018.

Farren’s has become world famous in recent years as it became a favourite drinking house of Star Wars fans, cast and crew. Mark Hamill famously stopped by to meet owner Hugh Farren after filming wrapped on The Last Jedi in 2016. The pub is a must-visit for Star Wars tourists as it contains memorabilia and a massive Yoda mural on the wall! 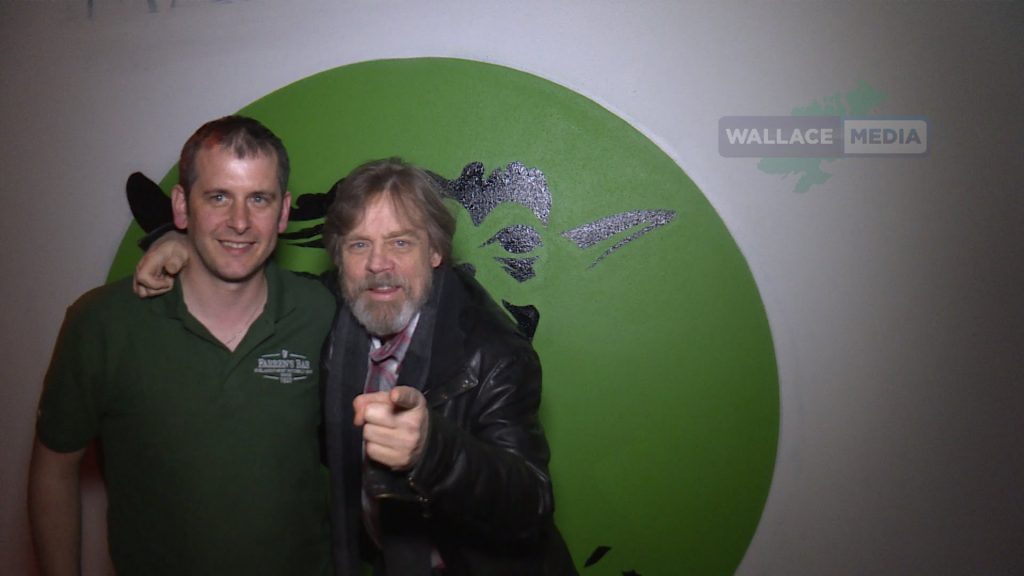 It’s no surprise then, that the ‘Out of this World’ pub has been celebrated among the best of the best at the Irish Hospitality Awards 2018.

Hugh and the family celebrated the win at the gala awards ceremony at the Crowne Plaza in Dublin on Tuesday.

Thanking their customers on Facebook, they said: “Well what can we say on behalf of everyone here from Farren’s to everyone that helped make us the ‘Best Bar in Ireland’ a massive thank you to all of our customers, family and friends!!” 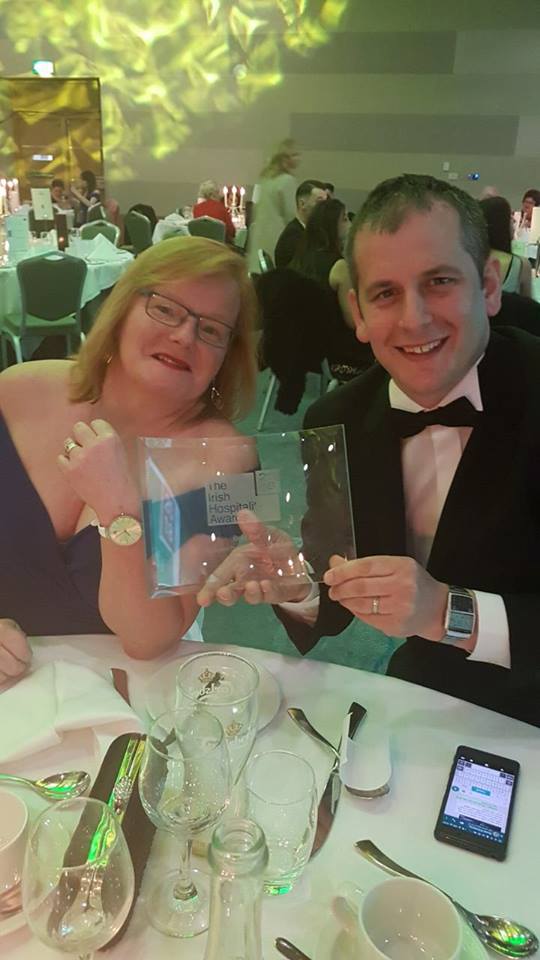