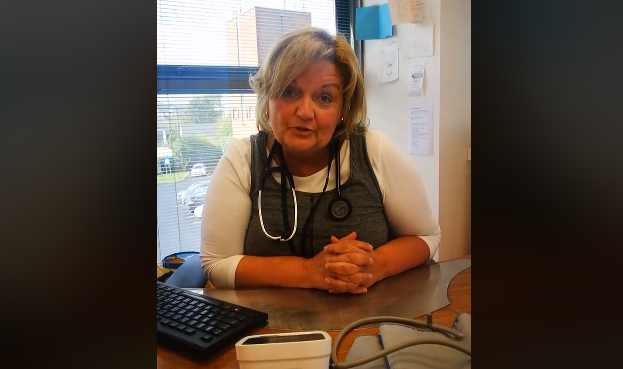 A Donegal practice is taking measures to help ease the worries of local women during these weeks of uncertainty in the CervicalCheck controversy.

The High Court case of Ms Vicky Phelan has led to the revelation of major communication failures regarding clinical audits of the CervicalCheck programme.

Inquiries this week have revealed the cases of 208 women who had a negative smear test were subject to audit, but not all the women were informed. It has also emerged that up to 1,500 more cases of women who had been diagnosed with cervical cancer since 2008 were not rechecked.

As more details in the scandal are announced each day, more questions are being raised. The Scally McDaid Medical Practice in Letterkenny is inviting women to get reassurance by getting a free smear test and talking to the GP team.

Dr Dara at the Scally McDaid Medical Practice invites any patient with worries to contact the surgery at 0749164111 and book an appointment for a cervical smear test.

“We will do everything that we can to help you. We are rolling out special clinics for those who are worried, free of charge, to do repeat smear tests,” Dr Dara said.