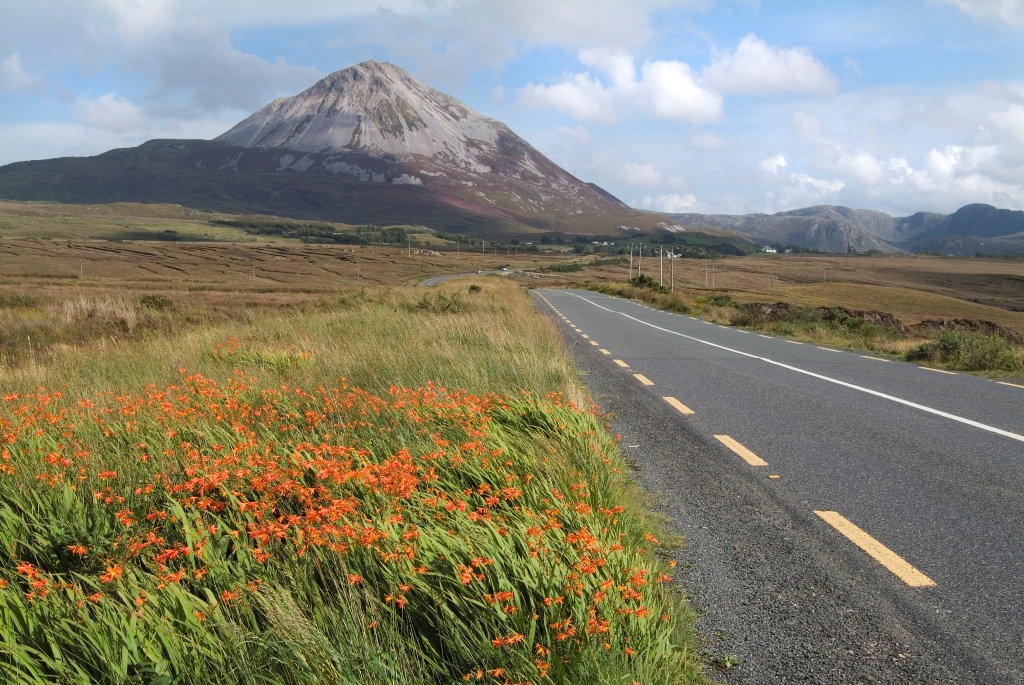 Cllr Marie Therese Gallagher has called for progress on the establishment of a task force for the Donegal Gaeltacht to address critical issues of poverty and unemployment in the region.

Speaking after confirmation that Glenties M.D. councillors are to meet with Údarás na Gaeltachta next Tuesday the 8th of May, Cllr Gallagher said:

“I welcome that my proposal to meet with Údarás na Gaeltachta has been arranged for next Tuesday.  I intend to raise the proposal to establish a task force for the Donegal Gaeltacht at this meeting.  This task force has been agreed by the full council in Donegal but unfortunately we have not had buy in to the task force by the department or Minister as of yet.

“The fact that this area of Donegal is at the bottom of the deprivation index in the country illustrates the clear need for a task force to encourage investment into the Gaeltacht region, to address all the issues identified within the deprivation report there is a need to have a focus on all aspects of life in this region.  All star agencies need to be part of this task force to ensure the scourge of youth migration and emigration ends in west Donegal.

“I am hopeful that this upcoming meeting may progress this proposal in the near future.”