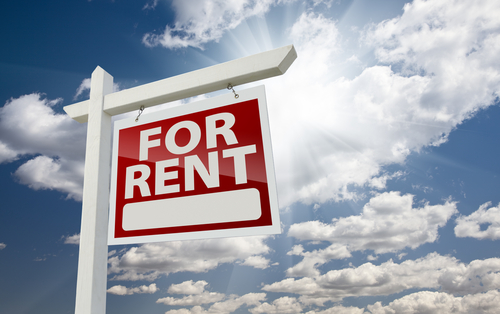 Rent prices in Donegal not increasing because of Brexit, claims leading economist

Rent prices in Donegal are not going up because of the uncertainty about Brexit, a leading economist has claimed.

Ronan Lyons of daft.ie made the claim in the latest Irish property market survey.

While every other county in Ireland recorded a rental price increase, Donegal is not showing the same return.

Mr Lyons said “Rents have now been rising almost three times as long as they fell in the crash and the increases show no signs of moderating.

“With the exception of Donegal – where Brexit is having a clear effect on the local market – the problem is countrywide, although it is certainly most acute in Dublin.

“It is clear that, for those who have to look for a new home in the open market, rental inflation remains well above any reasonable measure of health. But as ever, rents are only the symptom. The cause remains a chronic and worsening lack of rental supply.

“Policy must focus on dramatically increasing the construction of urban apartments over the coming years, in order to meet both the backlog of demand and the country’s needs over coming years and decades.’