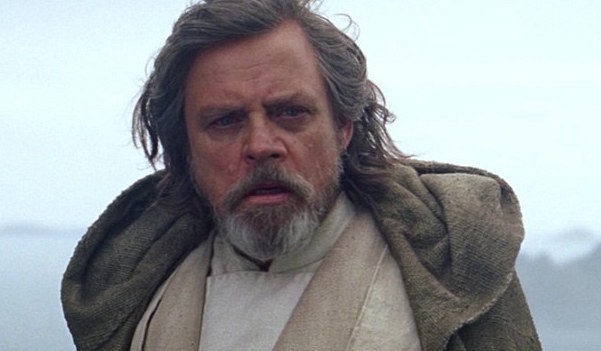 Watch: Donegal’s Star Wars fame gets a boost on May the Fourth

Today is May the 4th aka ‘Star Wars Day’ for fans of the science fiction franchise all over the world.

The special celebration is being used as a chance to promote the highlights of the Wild Atlantic Way, as featured in the latest episode, Star Wars: The Last Jedi.

Donegal’s Malin Head was used extensively by filming crews in 2016 when the otherworldly natural landscape became the planet Ahch-To.

Today, Tourism Ireland is taking advantage of the unofficial Star Wars holiday to giving an extra promotional push to its Star Wars film, in which Mark Hamill – aka Luke Skywalker – praises Ireland’s beauty.

Using #MayThe4th and #StarWars, the organisation will join in the buzz of the day, reminding fans of the film’s connection with Ireland. May 4th is the date chosen by fans to celebrate Star Wars because of the easy pun on the famous catchphrase “May the Force be with you” (“May the Fourth be with you”) to declare their love of the franchise.

Watch: Donegal’s Star Wars fame gets a boost on May the Fourth was last modified: May 4th, 2018 by Rachel McLaughlin
Tags:
Mark Hamillmay the fourthStar WarsTourism IrelandWild Atlantic Way