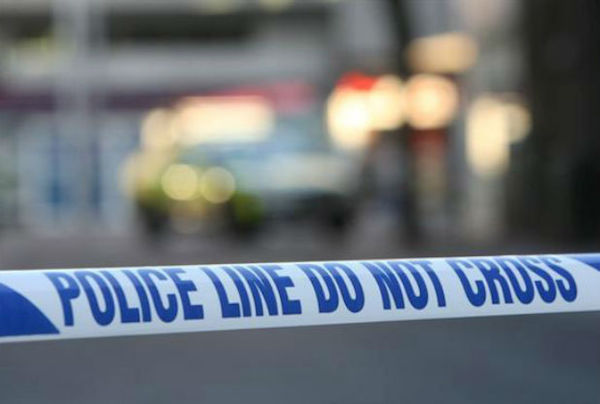 Woman hospitalised after being attacked in head with drill

A young woman is in a critical but stable condition following a horrific attack with a cordless drill in Strabane today.

The incident happened in the Railway Street area at around 2am this morning.

The PSNI said a 17-year-old man was detained near the scene and is being questioned.

Police said the 38-year-old woman sustained a very serious head injury and was taken to hospital.

Police also said they are exploring a possible homophobic motive for the crime.

They have appealed for anyone with information to contact police in Strabane.

Det Sgt Brian Reid said: “This was a brutal attack and the injuries sustained by the victim are extremely grave.”

Woman hospitalised after being attacked in head with drill was last modified: May 5th, 2018 by Stephen Maguire
Tags:
drillPSNIstrabaneTyrone