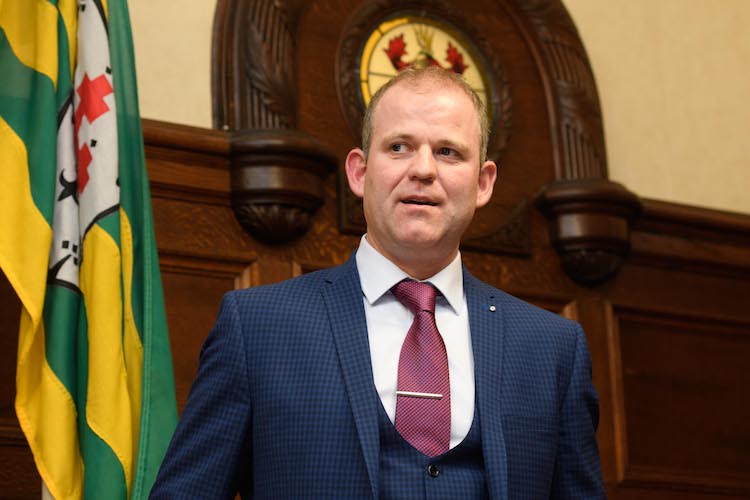 Listen: Manus Kelly on the countdown to Donegal after winning Rally of the Lakes

written by Chris McNulty May 6, 2018
Facebook0Tweet0LinkedIn0Print0

Manus Kelly says victory at the Rally of the Lakes was the perfect warm-up for his bid to win a third Donegal International Rally next month.

Kelly and Donall Barrett staged a brilliant comeback to take the win in Killarney. Having trailed Robert Barrable by 15.3 seconds after the first day, Kelly and Barrett – back in the WRC Impreza for the first time since last June – put the gas on for a 24.3 seconds win,.

“We are absolutely over the moon,” Kelly said.

“Ee weren’t thinking about the outcome, but to perform so well was brilliant and to win it was the icing on the cake.

“The technical stages didn’t really suit our car. We had to work hard for it and the whole team put in some work over the last week.”

Kelly and Barrett have topped the pile in Donegal for each of the last two years and are going for three-in-a-row.

Kelly said: “You have to be so clinical down here. Every corner can catch you out. We needed a warm-up. The other WRC drivers are absolutely flying, but we’ll just push on now for Donegal.”

Listen: Manus Kelly on the countdown to Donegal after winning Rally of the Lakes was last modified: May 6th, 2018 by Chris McNulty
Facebook0Tweet0LinkedIn0Print0
Tags:
2018 Donegal International RallyDonall BarrettManus Kelly