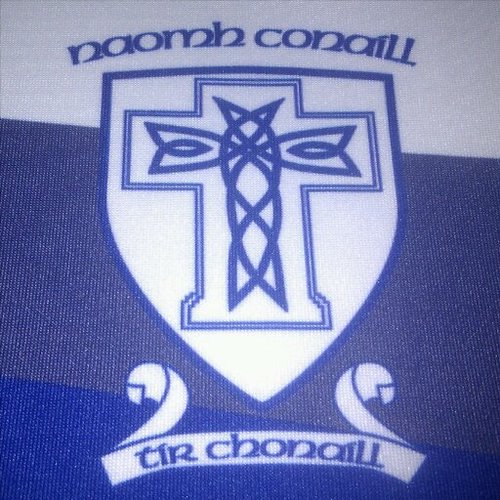 NAOMH CONAILL STROLLED to a place in the final of the Comortas Peile na Gaeltachta, where they will play Naomh Columba tomorrow.

The side from Glenties, who were national champions as recently as 2015 and again in 2016 were comfortable winners over Glenswilly this evening in Downings and will back back in action tomorrow.

John O’Malley was in fine form for Naomh Conaill, amassing 1-4 on the day, including a penalty when Ryan Diver had fouled Lorcan Quinn.

It was Ryan Diver who scuffed Glenswilly’s goal to put them into 1-2 to 0-2 in the 20th but from then on it was one-way traffic.

O’Malley’s penalty meant Naomh Conaill were 2-6 to 1-2 in front at the break and worse was to come as Kieran Gallagher goaled following a fine move on 34 minutes.

Two points from Caolan Kelly brought Glenswilly that little bit closer, but they still trailed 3-9 to 1-4 on 40 minutes.

However, on 45 minutes, a punched goal from Eunan Doherty merely reinforced the Naomh Conaill dominance, putting them 4-10 to 1-4 in front.

Then, five minutes later, Dermot Molloy beat Cian Randles, who had taken over in goal from Philip O’Donnell for Naomh Conaill’s fifth goal. O’Donnell then returned to the fray out the field in place of Kelly.