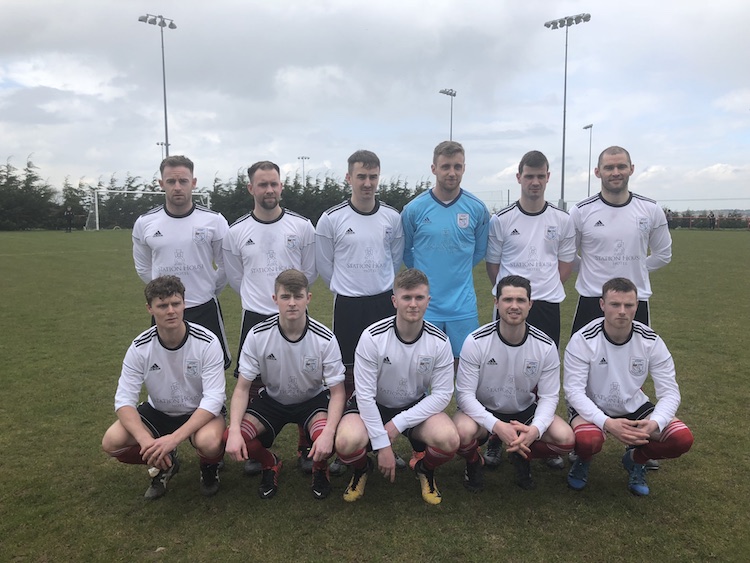 Letterkenny Rovers moved into second place in the Four Lanterns Ulster Senior League thanks to a comfortable win over Swilly Rovers in Ramelton.

It was two-nil a minute later when McElwaine lobbed the keeper from close range.

Kevin McGrath played a delightful ball to Grant who finished well on 23 minutes.

Grant hammered home a superb goal on 52 minutes for Letterkenny showing great composure in the box to make it four-nil.

Jamie Blaney in the Swilly goal denied Paul McVeigh soon after with a fine save, but McVeigh’s close range finish made it five-nil on 86 minutes.

Rovers ease to win in Swilly to climb to second spot in USL was last modified: May 6th, 2018 by Chris McNulty
FacebookTweetLinkedInPrint