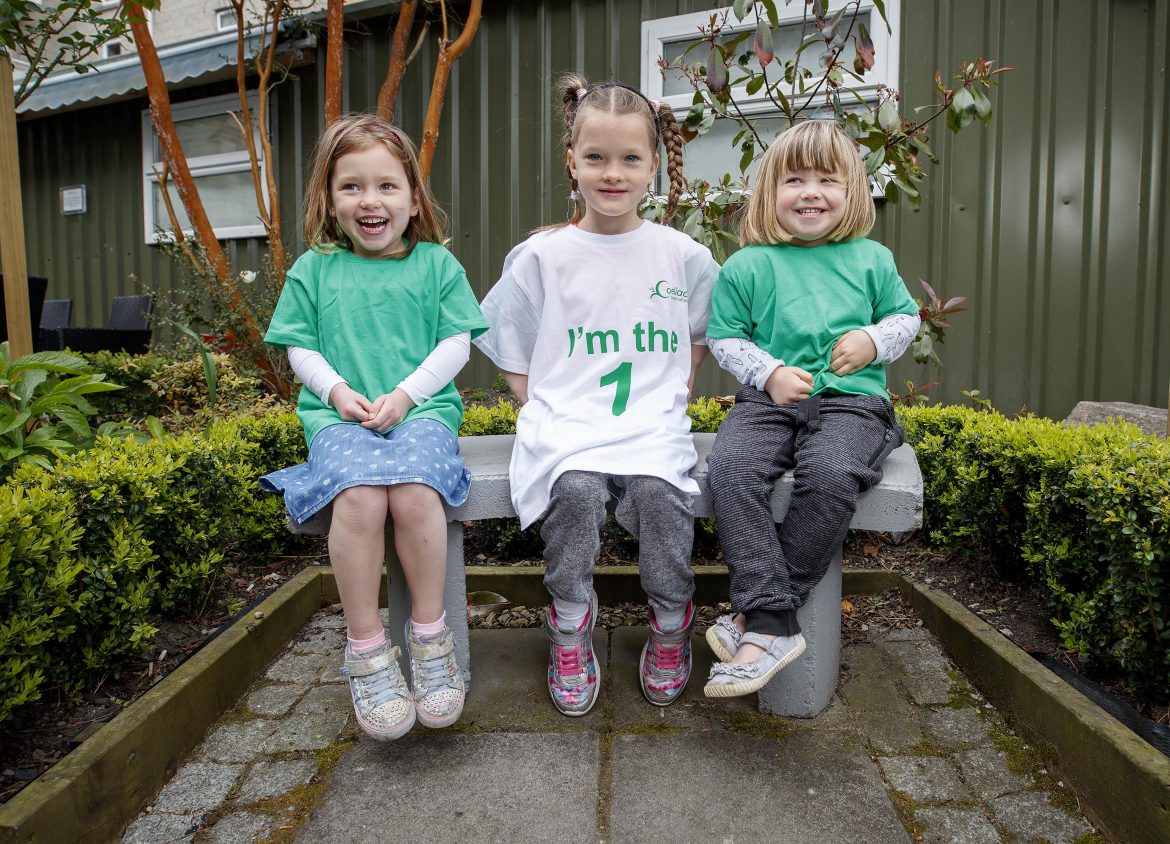 Coeliac Awareness Week: Do you know the symptoms?

written by Rachel McLaughlin May 7, 2018

Donegal people are being encouraged to check for symptoms of coeliac disease ahead of Coeliac Awareness Week 2018.

This year, the Coeliac Society of Ireland are highlighting the impact of coeliac disease on families, and in particular, children.

Coeliac Awareness Week takes place nationwide 14th to 20th May,  with events including a series of in-store events at SuperValu stores around Ireland, featuring dietetic talks, advice from the Coeliac Society of Ireland and gluten free food samplings.

What is Coeliac Disease?

Coeliac disease is an auto-immune disease that prevents those affected from digesting gluten, a protein found in wheat, barley and rye.  The disease can manifest itself at any stage in a person’s lifetime, with symptoms including abdominal pain, recurring mouth-ulcers, weight-loss, vomiting and diarrhoea.  It is estimated to affect 47,500 people in Ireland.

Mary Twohig, Chairperson of the Coeliac Society of Ireland, said: “Each year, Coeliac Awareness Weeks provides us with an important opportunity to highlight the seriousness of the disease. It’s not a fad or a lifestyle choice, it is a serious, lifelong condition. If undiagnosed, people with coeliac disease could develop osteoporosis, anaemia, nerve damage and it can have negative impacts on fertility.

“If Donegal people are suffering with symptoms we want them to be aware that if a first-degree relative has coeliac disease, their own chances of having the disease are increased to one in ten. It’s also important to note that some people with the disease experience no symptoms but internal damage is still taking place. We advise anyone in Donegal with a first blood relative diagnosed as coeliac to discuss testing with their GP.”

Commenting further at the launch, Ms. Twohig said “A diagnosis of coeliac disease can be a difficult adjustment but with some planning and family support it’s possible to live a full and healthy life. We would encourage friends and family of a person diagnosed as coeliac to learn a little about the disease so that those diagnosed don’t feel left out of family occasions.”

The Coeliac Society website have top tips for hosting/cooking for a coeliac person both in and out of home:

For the full programme of events for Coeliac Awareness Week 2018, visit: www.coeliac.ie and www.supervalu.ie