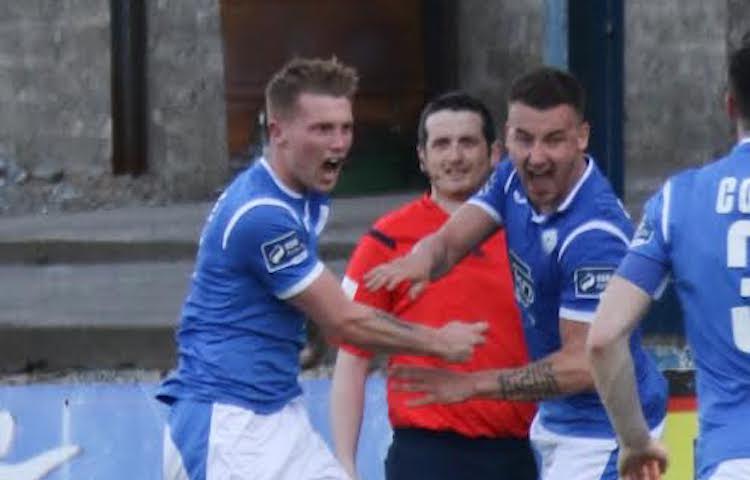 Finn Harps won for the fourth game on the trot after another late, late show against Galway United – but it was well worth the wait!

For the third time in that four-game sequence, Harps netted in the dying embers of the game.

Sam Todd had scored late winners against Cabinteely and Longford, but tonight it was the turn of Jesse Devers.

The Mayo man finished well in the 94th minute after taking receipt of this stunning Paddy McCourt pass.

A 26-minute cameo from McCourt had turned Friday’s game against Drogheda in Harps’ favour and the ex-Celtic man was at his magic again tonight to set Devers up for the match-winner.