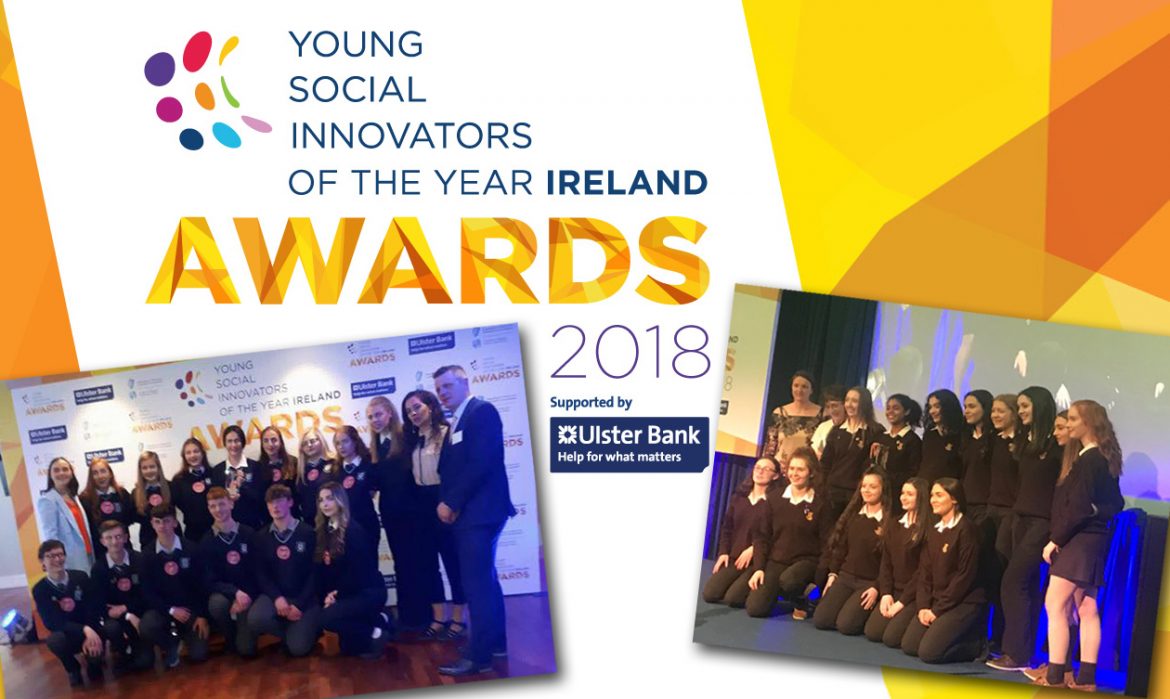 written by Rachel McLaughlin May 9, 2018
Facebook0Tweet0LinkedIn0Print0

Students from Scoil Mhuire Buncrana, Mulroy College, Abbey VS and Loreto Letterkenny were among the 33 shortlisted YSI teams from across Ireland in the challenge awards on Tuesday 8th May.

Transition Year pupils at Loreto Secondary School in Letterkenny and Mulroy College Milford achieved top awards at the event, which is aimed at addressing social issues in the community.

The Mulroy College YSI Team Our Answer After Cancer won the ‘Make Our World Healthier – Physical Health’ challenge award. They were guided by their teachers Ms Stewart and Ms Friel. 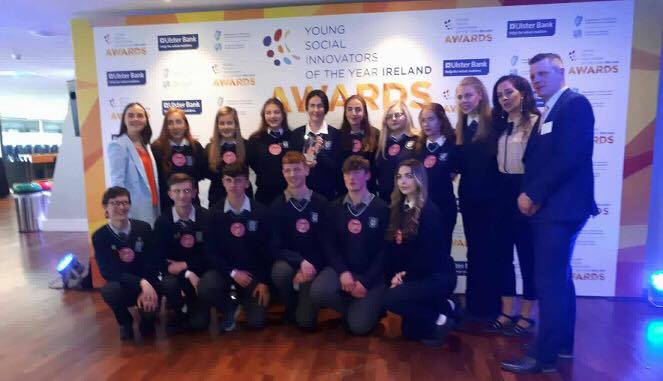 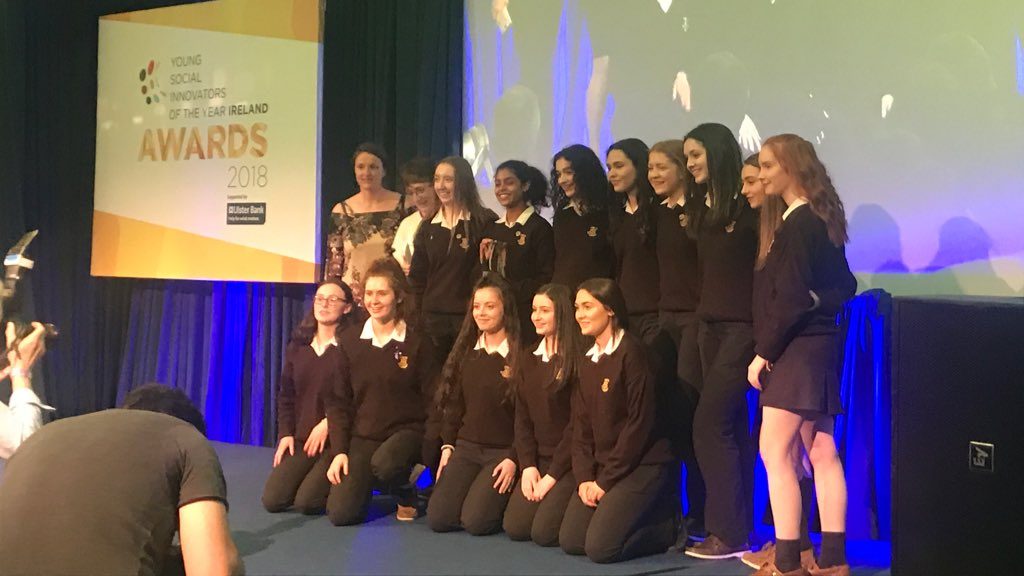 All 33 shortlisted teams presented their projects to a panel of judges at Croke Park on Tuesday, followed by an Awards Ceremony at which the winning teams were announced. The prestigious award was presented by Sean Kyne TD, Minister of State at the Department of Rural and Community Development, together with Elizabeth Arnett, Head of Corporate Affairs at awards partner Ulster Bank and YSI Co-Founder, Sr Stanislaus Kennedy.

The Gold award, along with the title of Young Social Innovators of the Year 2018, went to Ardscoil Mhuire in Corbally, Co. Limerick whose project ‘Sexting, Get the Message #keepitpg’ posed questions about the lack of communication and education for young people around the topic of sex.