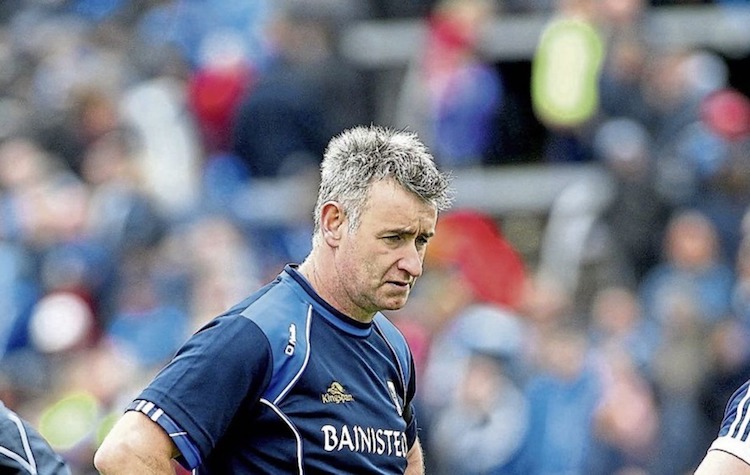 Mattie McGleenan says Cavan are coming into a ‘cauldron’ as they prepare for Sunday’s game against Donegal in Ballybofey.

Donegal have not lost at Sean MacCumhaill Park in League or Championship football since 2010.

Cavan will be without their talisman, Dara McVeety, who suffered a torn hamstring.

“It’s going to be a cauldron in Donegal,” McGleenan said.

“We’re just looking forward to a great day out and the start of the Ulster Championship. We’re under no illusions. It will be a huge game for us.”

The Tyrone native was appointed to the Cavan hotseat late in 2016 and had his first Championship summer in 2017.

“I was very late in,” McGleenan said.

“I revelled in it and I wanted more of it. Their attitude last year was absolutely brilliant. This Cavan team is on the rise. Where we’re at we’ll find out against Donegal.

“We played three games in the Championship last year. We won won and lost two. Those statistics aren’t good enough and we have to change that.”

Listen: Cavan are coming to a Donegal ‘cauldron’, says Mattie McGleenan was last modified: May 9th, 2018 by Chris McNulty