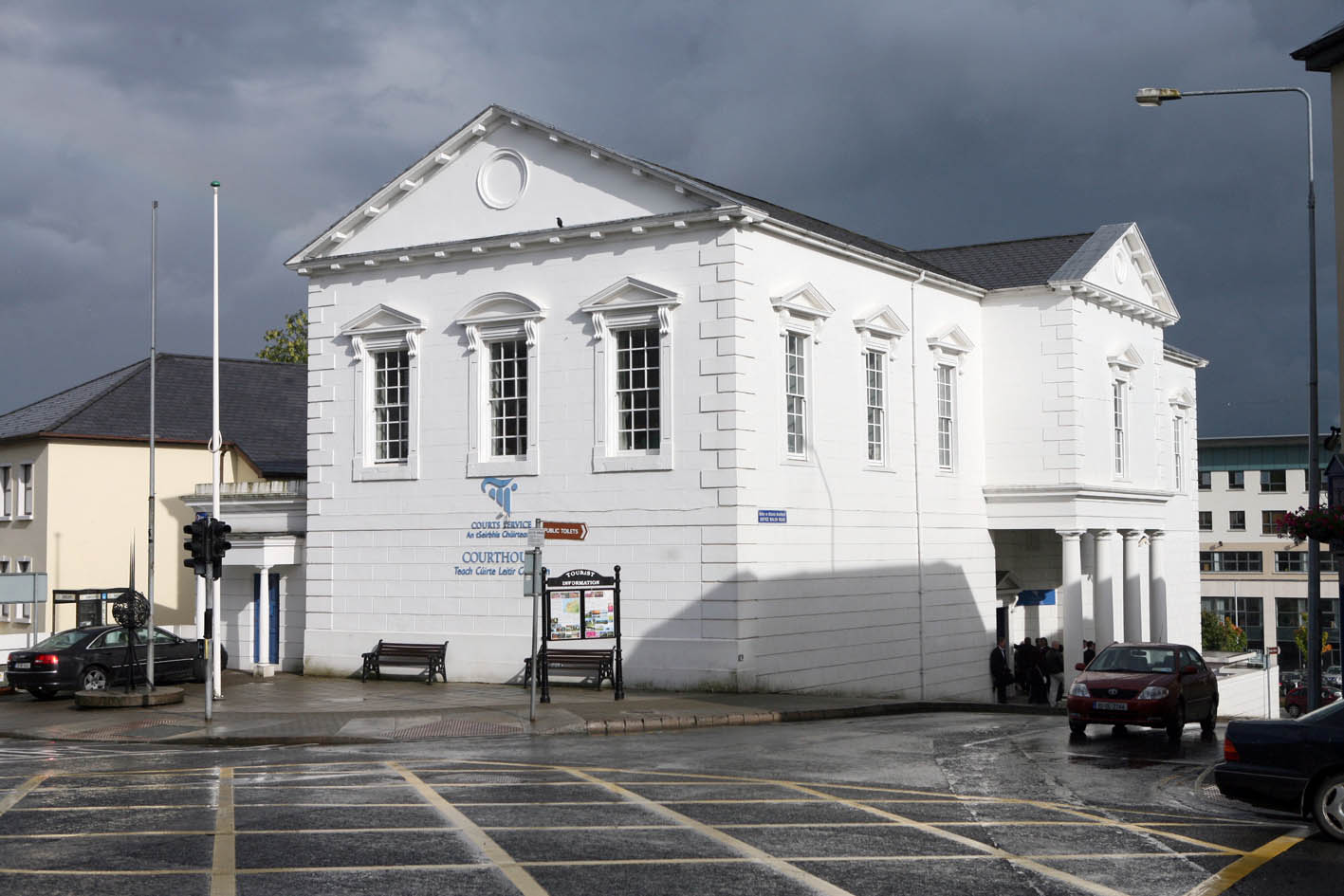 written by Rachel McLaughlin May 9, 2018

The Letterkenny MD council is due to take over the old Letterkenny Courthouse from the Court Service soon to pursue cultural and tourism uses, it was confirmed this week.

Questions were raised over the future of the building again at Tuesday’s Letterkenny Municipal District meeting. Cllr Dessie Shiels pointed out concerns among community groups over the ownership of the building.

Speaking about the old courthouse, Cllr Shiels said: “It has not been lying unused and unoccupied by the council for four months. Over the last 4-6 weeks, there is a bit of anxiety in relation to what is happening with this building.”

Cllr Shiels said there are many groups with a need for this self-contained building, namely the Letterkenny Youth and Family Service and Cara House.

“There are concerns that in the long-term this building will be sold off for private development,” Cllr Shiels said.

The council executive said the building is still being used by the Court Service, but it is expected that this will conclude shortly to allow the council to take possession. The council said they plan to advance proposals to bring the building into ‘productive and beneficial use’.

Liam Ward, Director of Service with Donegal County Council, said there was confirmation from the council that the property would be retained for its own use. Cultural and tourism aspects of use are being pursued, Mr Ward said. The formal handover was due to take place at the end of May and would be ‘fairly imminent’.

The executive indicated future plans for the building are to consolidate a number of Council services that are currently in rented premises in the town and for exhibitions and ceremonial events.