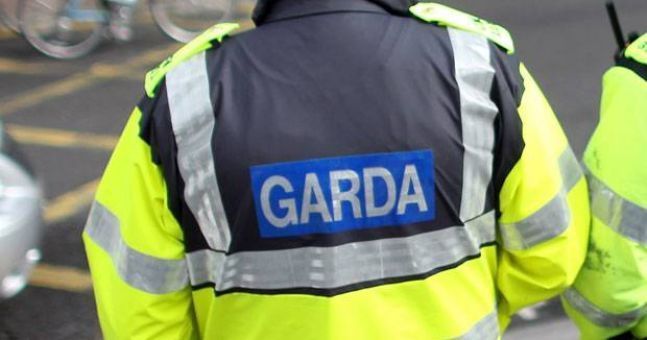 Gardai are investigating an incident in Letterkenny where intruders targeted the same house twice in the same day.

One of the occupants was in the house in the Gleánn Eadán estate yesterday when the intruders, said to be two females, entered the premises through the front door.

Startled by the occupant, the pair made their getaway in separate vehicles.

Later in the day, while the occupants were out of the house, the same individuals were spotted by neighbours attempting to gain access.

Again, they fled and Gardai were subsequently alerted.