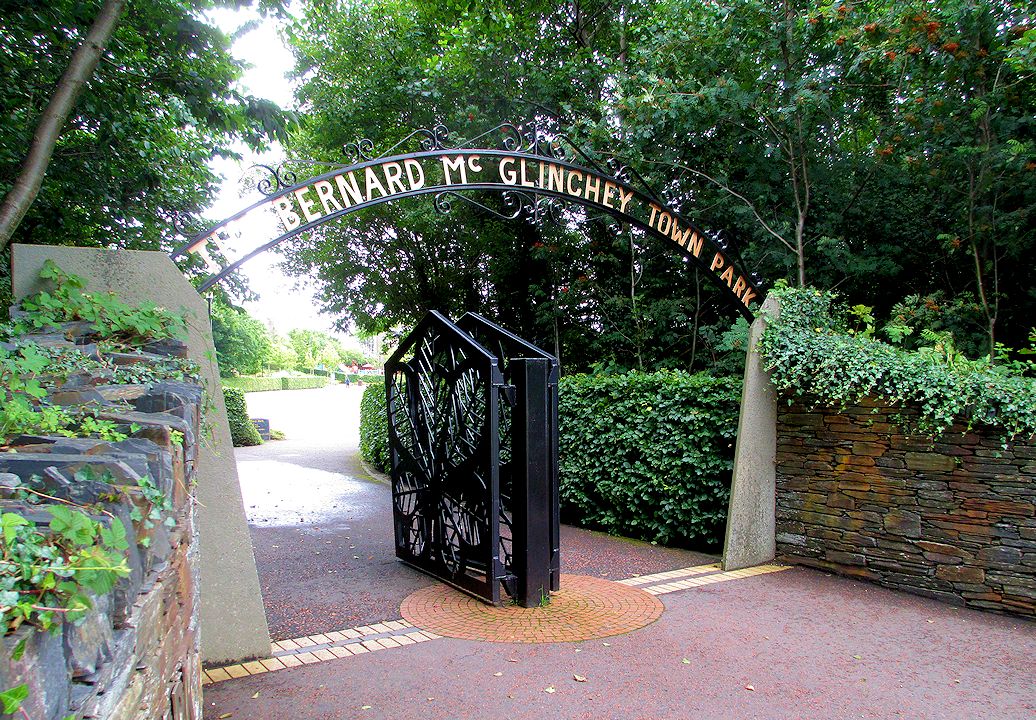 written by Rachel McLaughlin May 10, 2018
Facebook0Tweet0LinkedIn0Print0

The recent removal of the traffic island opposite Letterkenny Town Park has been regarded as a major pedestrian hazard by Cllr Gerry McMonagle.

The Letterkenny MD Councillor has called for the island crossing to be urgently reinstated between Bernard McGlinchey Town Park and Letterkenny University Hospital.

Cllr McMonagle expressed his concern that there is a risk of accidents at the location.

Speaking at this week’s Letterkenny MD meeting, Cllr McMonagle said there was an increased need for the reinstatement of the island as more people visit the park in the good weather.

The island was temporarily taken away by Irish Water contractors during the water main improvement works at Letterkenny Hospital Roundabout earlier this year.

The contractor has planned to reinstate the island in the coming weeks, the council executive said.

Cllr McMonagle called for the works to be carried out as soon as possible, saying, “Someone is going to get knocked down. It was a safety precaution for people getting to the park and we know how important it is. I’m hoping the work gets done sooner rather than later.”

‘Someone is going to get knocked down’ – fears over lack of traffic island at Town Park was last modified: May 9th, 2018 by Rachel McLaughlin
Facebook0Tweet0LinkedIn0Print0
Tags:
CLLR GERRY MCMONAGLEIrish WaterLetterkenny Municipal Districtpedestrianstown parktraffic