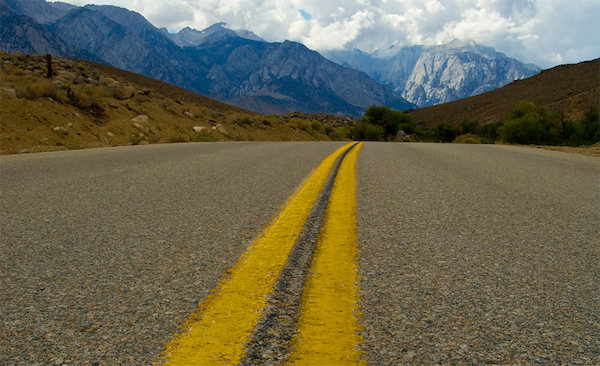 The timeframe for feedback and comment on the potential route corridors identified for the three sections of the TEN-T Network in Donegal has been extended to 31 May 2018.

Although this date has been set, it is not a restricted deadline and feedback is welcomed and accepted at any stage of the project progression.

Three sections of the TEN-T Network in Donegal have been prioritised for improvement and these are the N15/N13 Ballybofey / Stranorlar Urban Region, the N56/N13 Letterkenny to Manorcunningham and the N14 Manorcunningham to Lifford / Strabane / A5 Link.

Public consultation events took place in mid-April in Lifford, Ballybofey and Letterkenny to allow the public to view and comment on the potential route corridors identified and over 400 people called in over the course of the events.

Information presented at the public consultations is available at www.donegal-ten-t.ie and comments and observations can also be made here.

Due to the level of interest and requests for extension of time, feedback is now requested before the 31st May 2018, however this is not a restricted deadline as feedback is welcomed and accepted at any stage of the project progression.

Following confirmation of the Preferred Route Corridor, the scheme Design will be developed and Environmental Impact Statement will be prepared.

The TEN-T Network in Donegal is a TII Funded Project and is being undertaken by Donegal County Council with design consultants RPS Consulting Engineers / Barry Transportation.